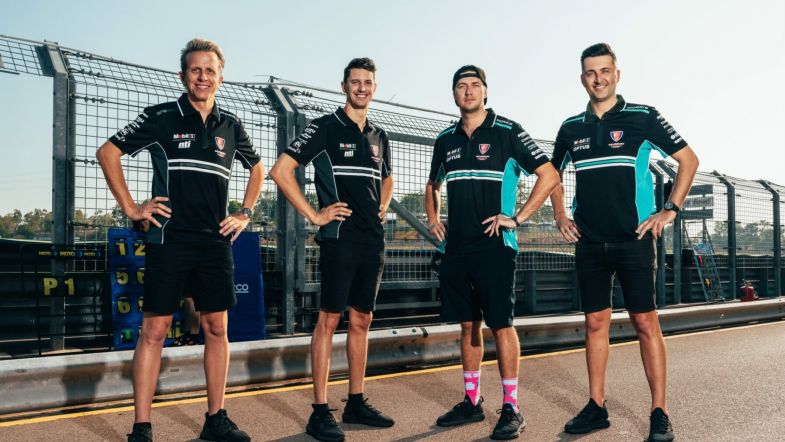 Walkinshaw Andretti United has confirmed Fabian Coulthard and Warren Luff as its co-drivers for this year’s Supercars Championship Bathurst 1000 race.

Coulthard is going to be co-driver to last year’s Bathurst winner Chaz Mostert.

Experienced Supercars racer Luff is going to pair up with Nick Percat.

“I’m really excited to be teaming up with Chaz in the Mobil 1 Optus Racing No. 25 this year, we are working really well together,” Coulthard said.

“Being close to the team inside the garage has been awesome, I felt right at home from that start.

“It’s been great spending time at the track and seeing how everyone works operationally; it all helps with just the one enduro this season. We will have one final test day before we head to Bathurst which will be important.”