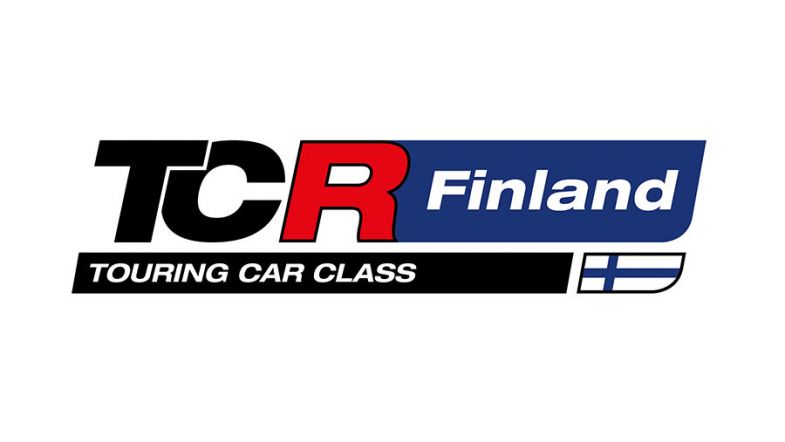 WSC Group, the entity behind the TCR concept, has announced the creation of a new TCR Finland series in collaboration with AKK Sport, debuting in 2023.

The new series will run within the framework of Finland’s domestic Rata SM Series, having signed a three-year deal with WSC Group.

It will be operated by AKK Sport, Finland’s national motor racing authority, with Miko Heinonen as its promoter. Full calendar details as well as technical regulations will be revealed in due course.

Speaking about the announcement, the WSC President Marcello Lotti said the creation of TCR Finland was influenced by the success of similar series being established in Sweden and Denmark.

“We are very pleased with the agreement with AK Sport Ltd. that brings TCR competition to Finland. This deal further expands the TCR footprint in the Nordic region joining TCR Denmark and TCR Scandinavia.

“In fact, we expect that the launch of TCR Finland will encourage teams and drivers from the three championships to pay visits to the neighbouring countries. We are pleased to have Mika as the Finnish TCR promoter. Finnish fans know already how exciting TCR races can be, thanks to Antti Buri’s successes in different series, and so we are confident that they will welcome the arrival of the category in their country.”

For Finland’s national racing scene, according to AKK Sports CEO Riku Bitter, the arrival of TCR is a big shot in the arm.

“The Finnish circuit racing gets a very good boost from the TCR class that brings a fantastic new concept to Finland and enlivens the whole sport. I’m sure we will see exciting competition next year. Besides the Finnish races one of the advantages of TCR is that drivers and teams can compete also in the various of TCR series around the world. The closest ones are in Sweden and Denmark.”

TCR has become the go-to touring car discipline in the Nordic region of late, with Sweden switching to the regulation set in 2017, having run the silhouette formula of STCC for four seasons. Denmark adopted TCR in 2020 and has become an intrinsic part of the domestic scene in its two seasons since.

TCR Finland Promoter Heinonen hopes his country can achieve a similar degree of success next year.

“TCR is a very good category. Our goal is to take the sport to the top in three years. With this class we have a good tool to build the confidence and trust among Finnish drivers. TCR brings to Finland racing cars that will make our circuit racing shine and offer great experiences to drivers and spectators alike.

It has already done that around the world and in many European countries. For me as a racing driver and former chief executive at the AKK, this a huge opportunity to be involved bringing such a high-end class to Finland and being named as its promoter.”