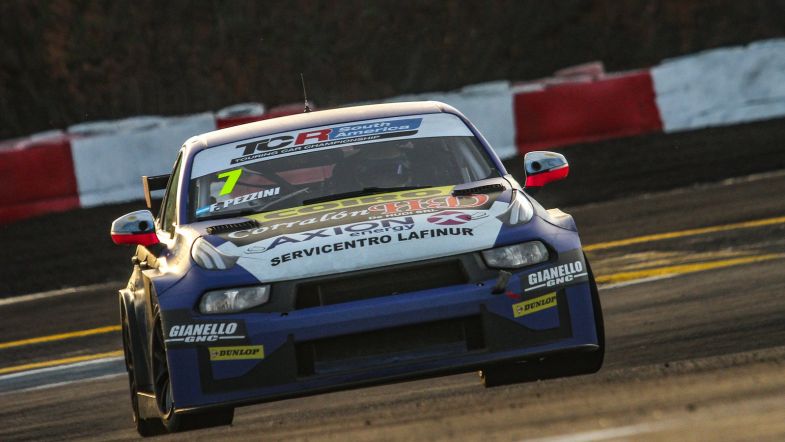 Santiago Urrutia will be back with PMO Motorsport as co-driver for the endurance race of TCR South America at Termas de Río Hondo next weekend.

Points leader Fabricio Pezzini will have Carlos Okulovich as co-driver. Okulovich drove a Peugeot for PMO Racing earlier this season as co-driver to Juan Pablo Bessone.

The third Lynk & Co 03 TCR of Marcio Basso will have Peter Nunes, who has raced in the GP3 Series and South American Formula 3 previously, as co-driver.