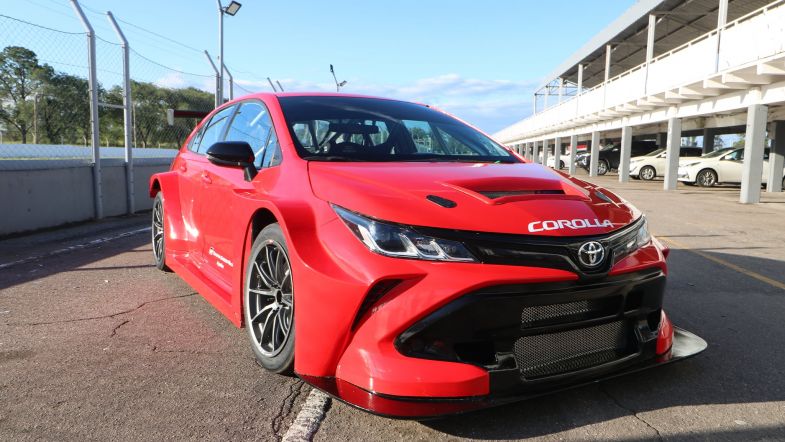 The two drivers who will share the all-new Toyota Corolla TCR when it makes its race debut have been officially confirmed.

Thiago Camilo and Jorge Barrio will be at the wheel of the car during the upcoming TCR South America event at Termas de Rio Hondo.

Barrio is already a champion in the Argentine TC2000 series, whilst Camilo is one of the top drivers racing in the Brazilian Stock Car series.

The Corolla has been developed by Toyota Gazoo Racing Argentina and was fully homologated for TCR competition last month.