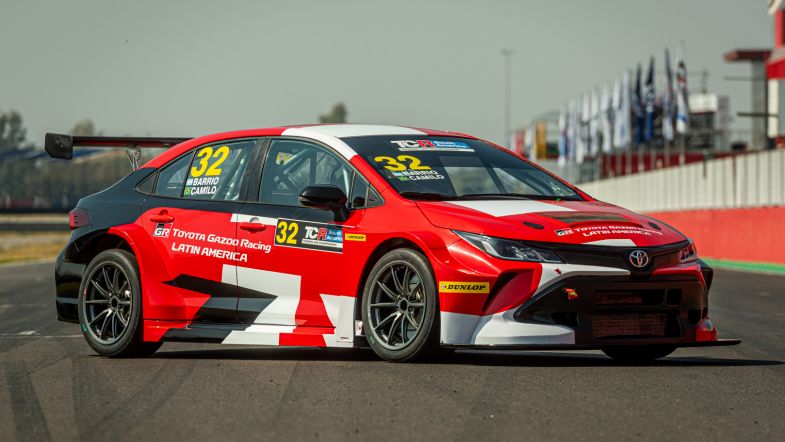 Toyota Gazoo Racing Latin America has unveiled the livery for its all-new Corolla TCR which it will debut in TCR South America this weekend.

The team will field a single Corolla for drivers Jorge Barrio and Thiago Camilo in the endurance race which will take place at Termas de Río Hondo in Argentina – facing a 20-car entry list.

The race will mark the racing debut of the Corolla TCR which recently completed its homologation process. 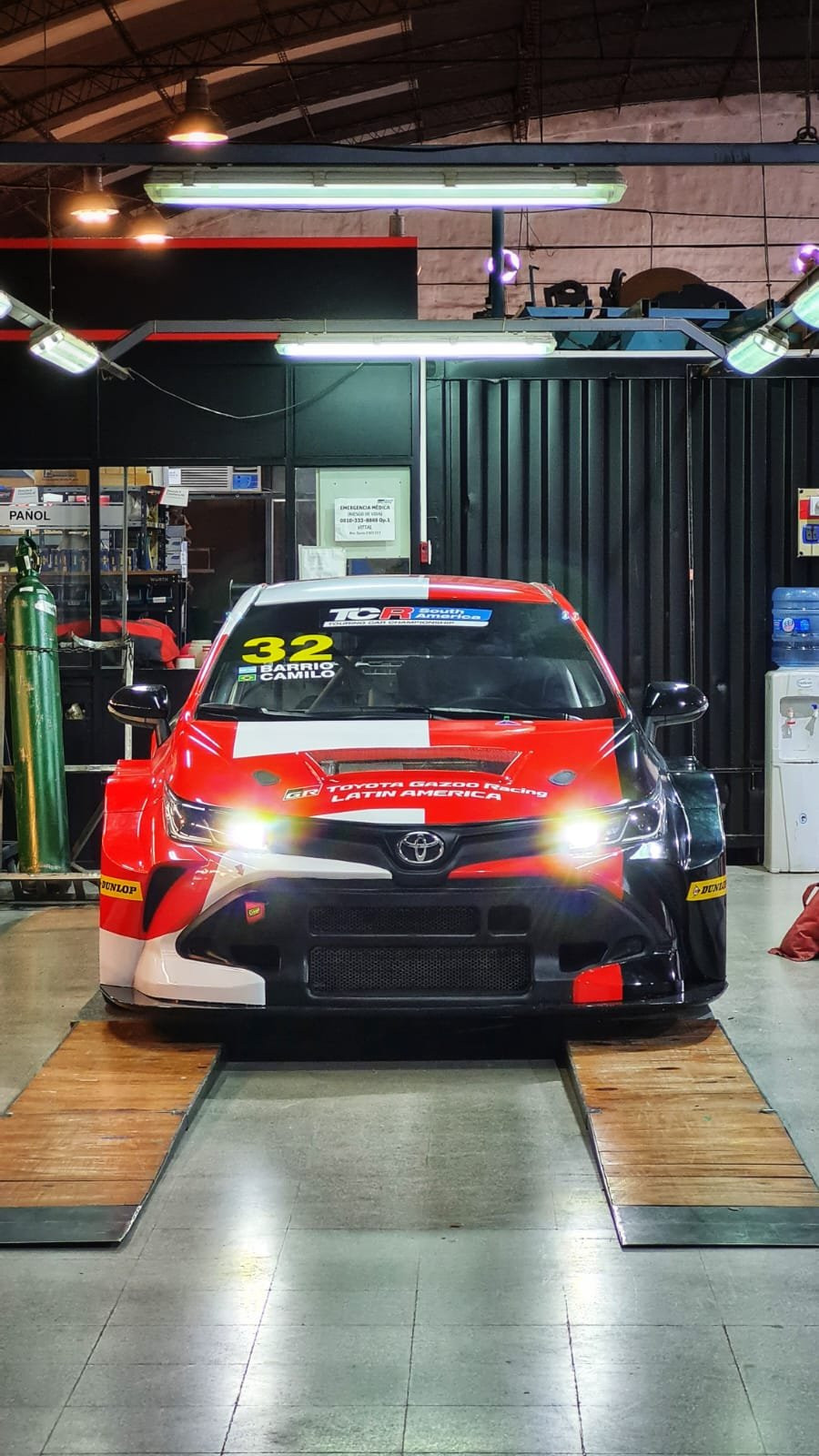