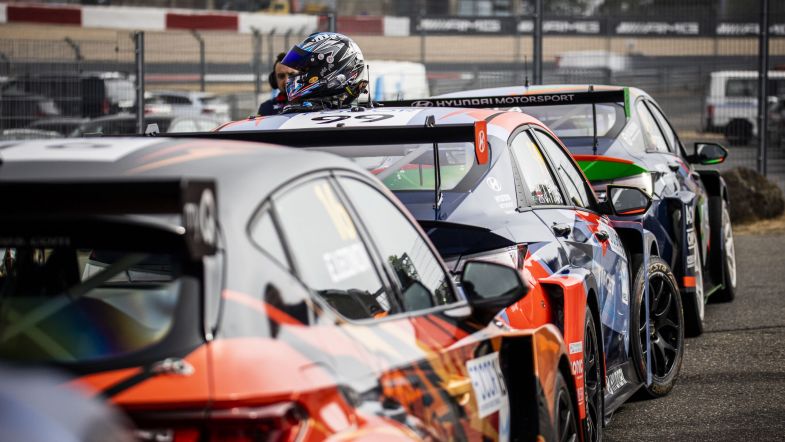 TCR Europe’s second race at the Nürburgring has been cancelled, with race one taking its place on Sunday’s schedule as time ran out on Saturday’s weather-shortened schedule to fit it in.

Heavy fog surrounded the circuit from the morning until after 5pm local time (CET), when DTM took to the track. All preceding sessions, including qualifying for all series present, had been cancelled and after the DTM ran the DTM Trophy went out for its first race of the weekend. It was against the clock if any further sessions could take place.

Ultimately it got to 19:34, shortly before DTM Trophy action concluded, that the event organiser determined there would not be time to run the TCR race, scheduled to run for 30 minutes plus time for two safety car laps, before the Nürburgring’s end-of-day track curfew at 8pm.

The current schedule for Sunday features TCR Europe racing at 17:50.

While that had previously been the spot for race two, it is now race one that will start at that time with Comtoyou Racing’s Tom Coronel on pole as the grid will be set by the times from Friday’s practice sessions.