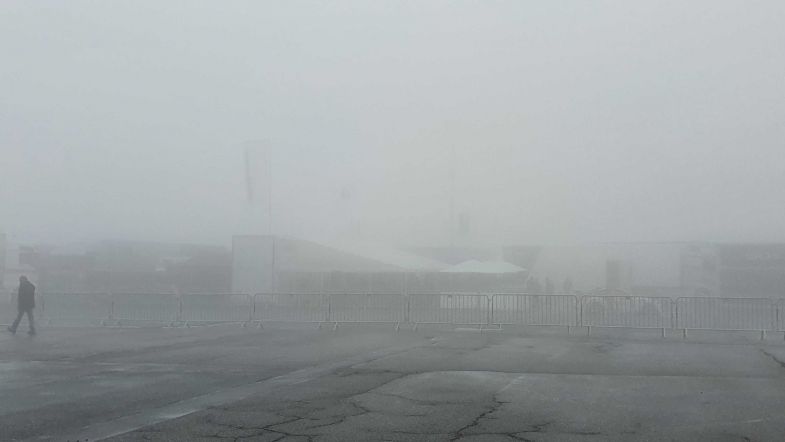 TCR Europe qualifying at the Nürburgring has been cancelled as the circuit is engulfed in fog and has heavily reduced visibility.

The weather front moved in early on Saturday morning and rendered the circuit unsafe to use, with TCR qualifying at 08:45 local time (CEST) one of the first sessions to be delayed.

However as the fog worsened through the morning that became an indefinite delay and then a cancellation of the session, with several meetings taking place between the circuit, teams and the series racing at the Nürburgring to determine how to proceed with the day’s action.

Current forecasts, and the Nürburgring’s own expectations of how the fog could clear, may mean that no motorsport takes place at all on Saturday, and the Sunday schedule could also be at threat of elimination from the weather.

TCR Europe has race one scheduled at 16:40 on Saturday and race two at 17:00 on Sunday. Race two’s grid is based on race one’s grid but with a reversal of the top 10, although there is no reference in the series’ sporting regulations on what is the procedure to follow when qualifying can not take place.