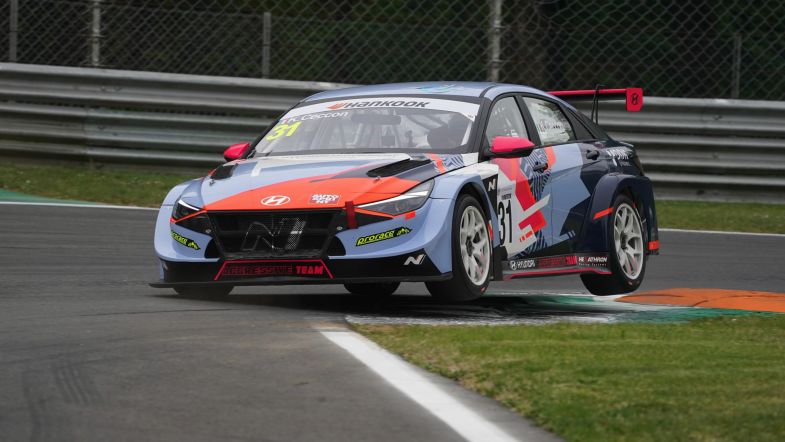 TCR Italy vice-champion Kevin Ceccon will take no further part in the Italian championship after his team Aggressive Team Italia announced the withdrawal of his entry ahead of the last two rounds.

The withdrawal comes following a dispute with the Italian Sporting Tribunal over the slow handling of an appeal from the team against a penalty for Ceccon during the race weekend at Mugello in July which dropped him from second to eighth.

“We do of course regret the situation that has arisen after the Mugello race,” said Mauro Guastamacchia, team principal of Aggressive Team Italia.

“Kevin represents a resource for the team, but at the same time we are aware of the need to guarantee our partners certain and clear sporting rules in order to better develop collaborative relationships. As the prerequisites in this case no longer exist, we can do nothing but act accordingly.”