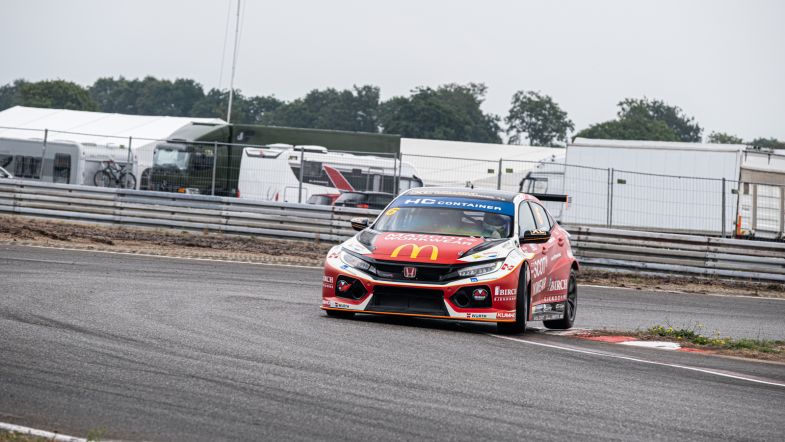 Jensen lapped the Danish circuit in 1:03.710, beating Birch by a mere 44 thousands of a second.

Michael Markussen was fastest of the non-Honda drivers in fifth position behind the wheel of his Cupra León Competición, eight tenths from pole.

The first race of the weekend starts at 14:30 CEST on Saturday.