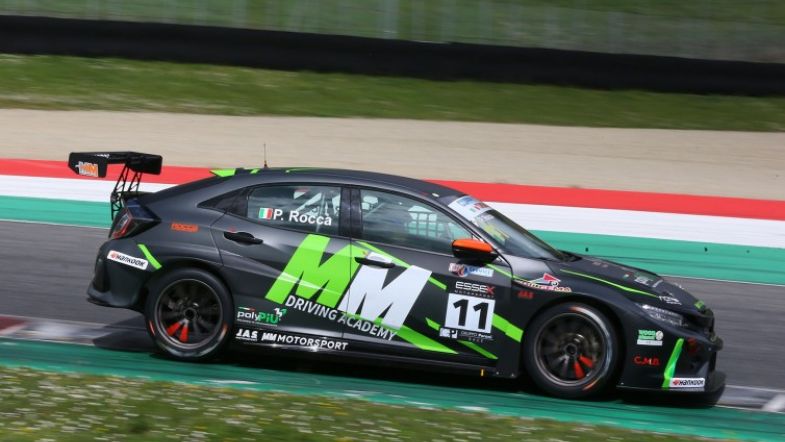 MM Motorsport has announced that it will enter the Italian round of the TCR Europe season at Monza later this month.

The team will run a single car for 21-year-old Paolo Rocca, who is on the verge of clinching the Coppa Italia Turismo title after scoring five wins from eight races so far this season.

The MM Driving Academy member has graduated through to TCR competition from karting, and will also appear on the grid in TCR Italy this weekend at Vallelunga in preparation for his Monza outing.

“It’s a dream come true,” he said. “I began the season as a rookie, and six months later I’m just one step away from clinching the title of the Coppa Italia Turismo and I am given the opportunity to measure myself with the best TCR drivers in Italy and Europe.

“I can’t wait to join my team-mates Marco Iannotta and Carlo Tamburini and be part of TCR Italy’s very large grid at Vallelunga. The next week at Monza it will be even more emotional, racing at the Temple of Speed, my home circuit, in front of my family and friends. And on top of this, amongst my competitors there is my racing coach Franco Girolami. What a challenge!”