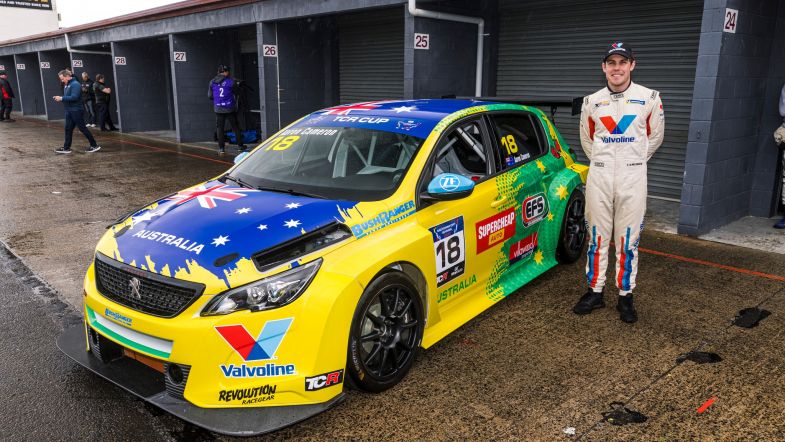 Aaron Cameron has revealed the livery he will carry on his Peugeot 308TCR during the 2022 FIA Motorsport Games at Paul Ricard in France.

“I’d like to thank Motorsport Australia, which have chosen me to represent Australia and have a go at this event where it’s one person from each country in each discipline. I think we’re going to have a really strong team go across and hopefully bring some medals in Australia.”

The Garry Rogers Motorsport driver will receive support from Team Clairet Racing during the races in France, a team which has plenty of experience of the Paul Ricard circuit.