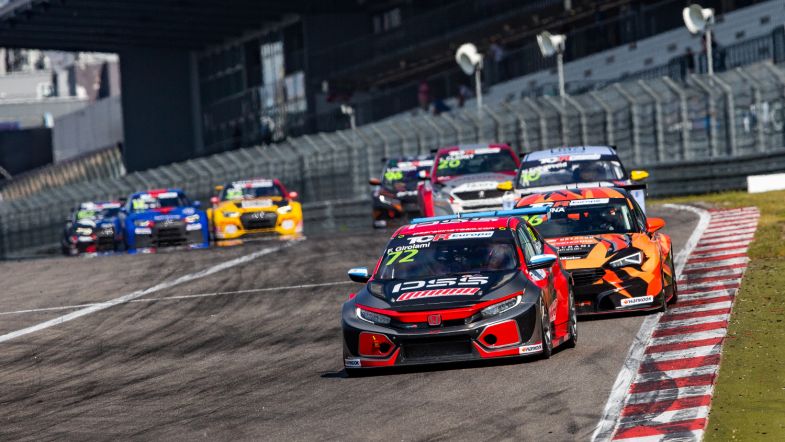 Monza is set to play host to the biggest grid of the TCR Europe season after a number of new additions were confirmed for the penultimate meeting of the year.

After MM Motorsport announced it would run a Honda Civic Type R for Paolo Rocca, a further four drivers will be also appear on track in Italy – three of which will be driving new cars.

TCR Italy regulars Matteo Poloni and Michele Imberti will take part in their home event, with Poloni at the wheel of Audi RS 3 LMS entered by BF Motorsport.

Imberti meanwhile is set to compete in a CRM Motorsport-run Hyundai i30 N.

Aggressive Team Italia will enter a second Hyundai Elantra N for Hungarian youngster Levente Losonczy, while Janík Motorsport team principal, Václav Janík will also be in action as he steps in to replace the the injured Mat’o Homola in another Elantra.

The return of the RC2 Junior Team entries of Rubén and Felipe Fernández, and Sergio López, means a 25 car grid is set to appear in the meeting.