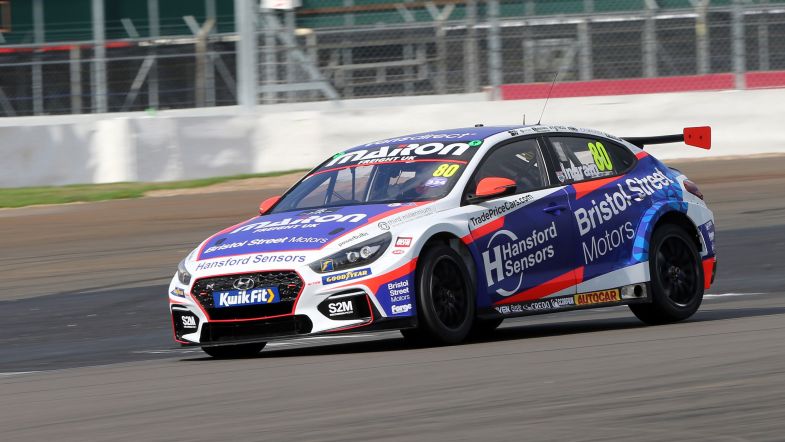 Tom Ingram set the quickest time as the BTCC field hit the track for the opening practice session of the weekend at Silverstone.

The EXCELR8 Motorsport driver set his fastest lap mid-way through the session and would set no fewer than four laps that would be quick enough to lead the way as he ended up a tenth of a second clear of the Toyota of Ricky Collard.

Collard showed impressive pace at the wheel of his Corolla to end up second quickest but his session would end early when he was collected by the Cupra of Will Powell at Maggotts late on – bringing the session to a slightly premature conclusion when the red flags were deployed. 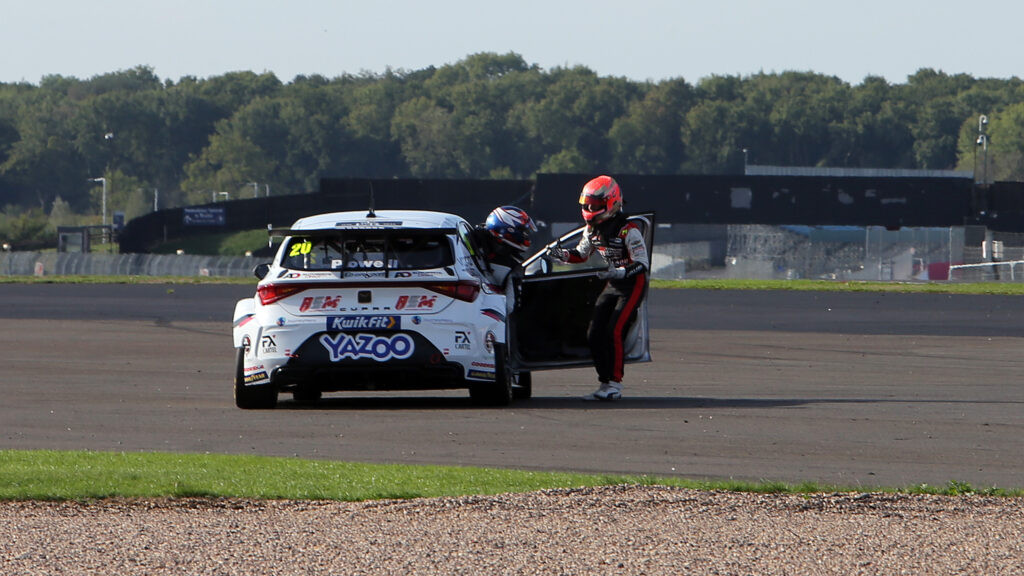 Jason Plato was third quickest in his Honda Civic with a time just 0.020s behind Collard, with Rory Butcher in the second Toyota being just 0.002s further back in fourth.

Points leader Colin Turkington was the best of the rear-wheel drive cars in fifth place at the wheel of his BMW, with Adam Morgan sixth despite seeing his session end early with track rod failure.

The leading 24 drivers on the times were covered by less than a second, with Powell being the only driver not to set a timed lap.