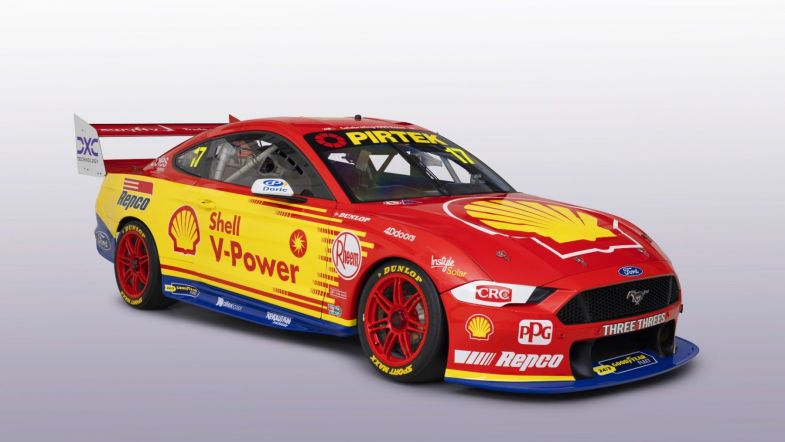 Dick Johnson Racing has revealed a tribute livery for the 2022 Bathurst 1000 race to celebrate 1000 races.

The livery is similar to the 1998 livery of the team when Dick Johnson raced with his son Steven Johnson for the first time at Bathurst.

“To celebrate 1000 races at the Repco Bathurst 1000 is something that Jillie and I are incredibly proud of after all these years,” said Dick Johnson.

“We had no idea what would come of DJR in 1981 and celebrating all of the ups and downs with a tribute livery at the biggest event of the year is incredible.

“The 1998 EL Falcon livery is very special to me as it was the first year I drove the Bathurst 1000 with my son Steven.

“It’s fantastic to see the livery on the current Ford Mustang, it looks incredible. I can’t wait to see it take on the Mountain next week.” 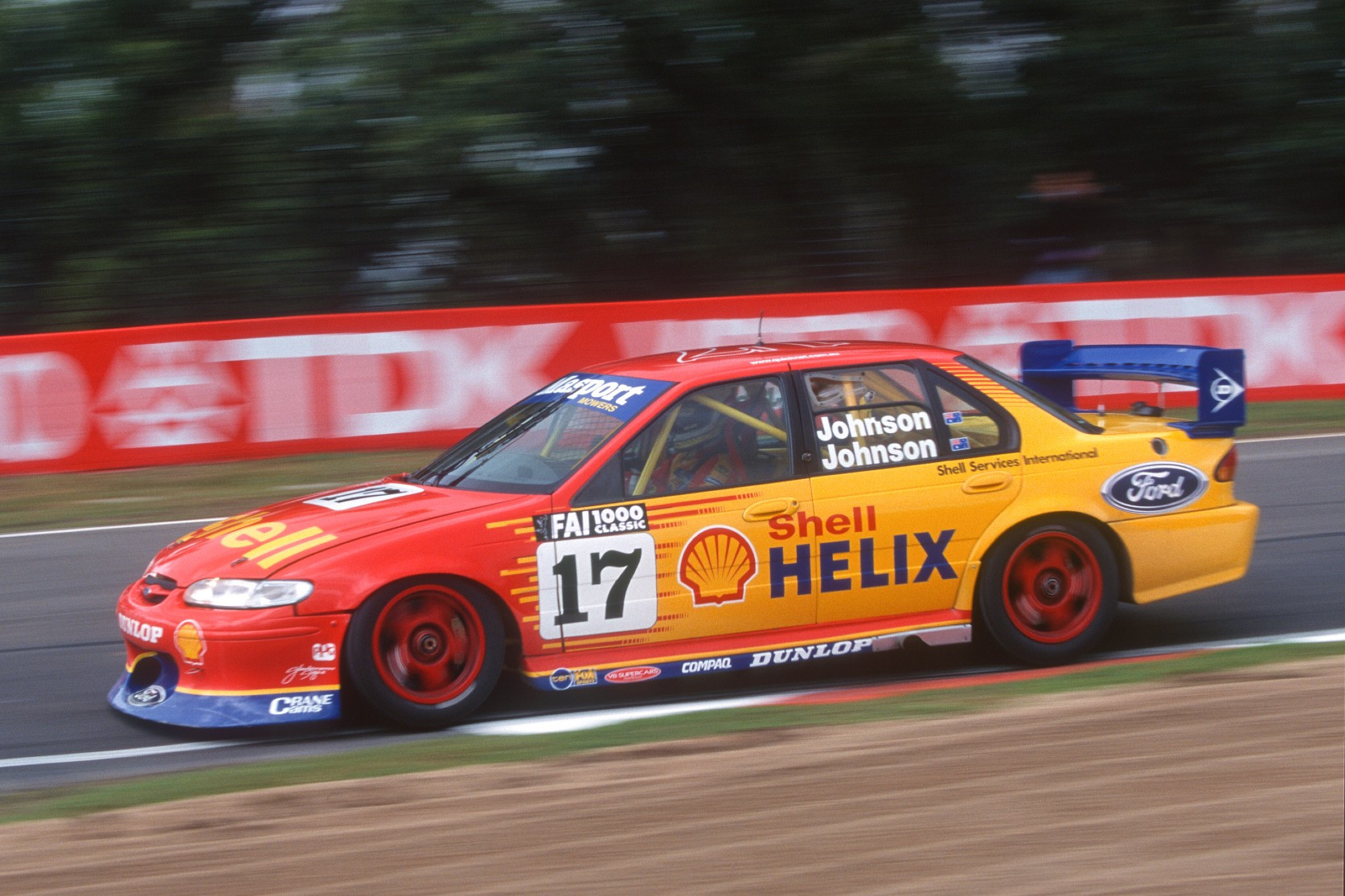 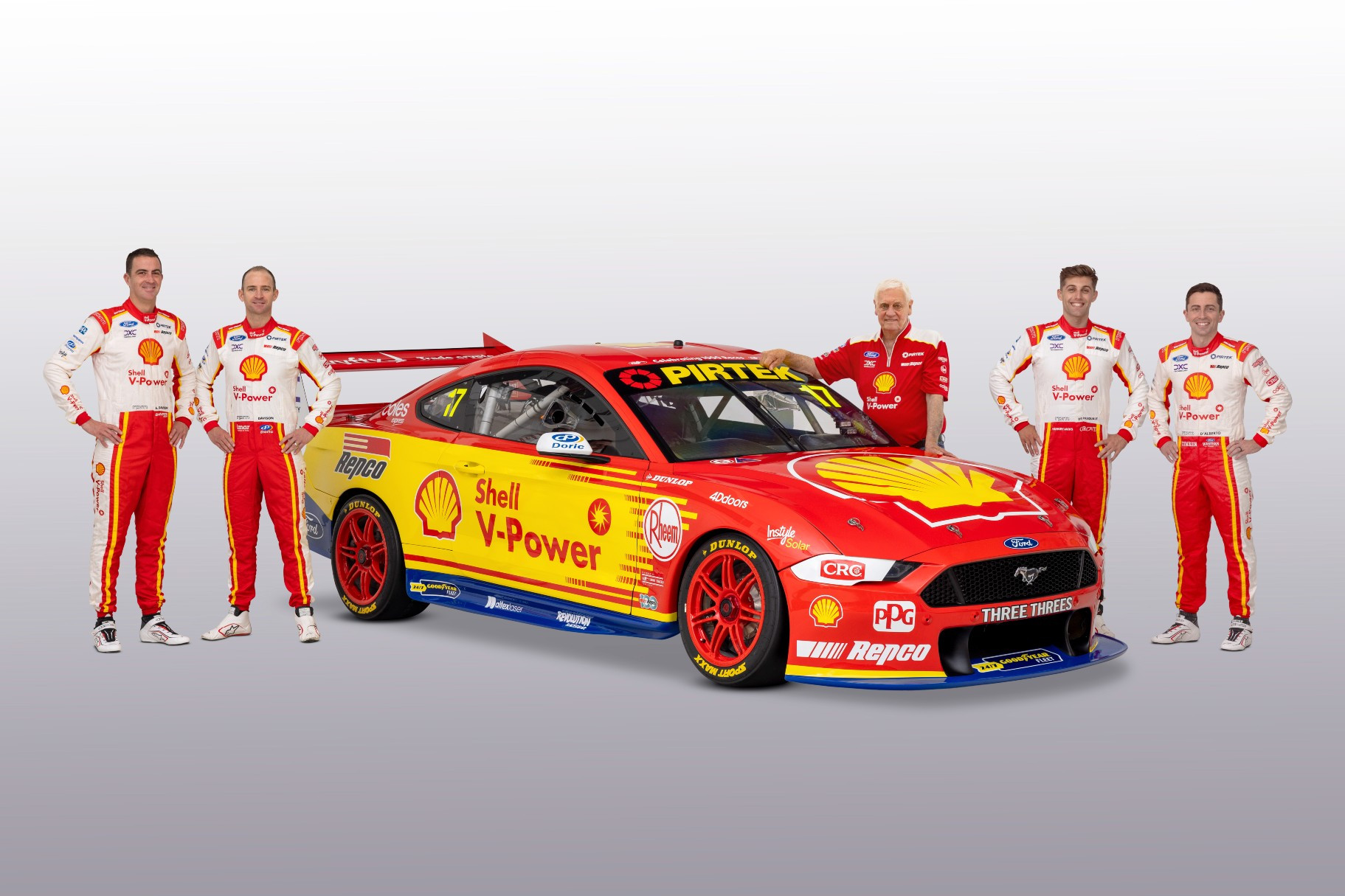