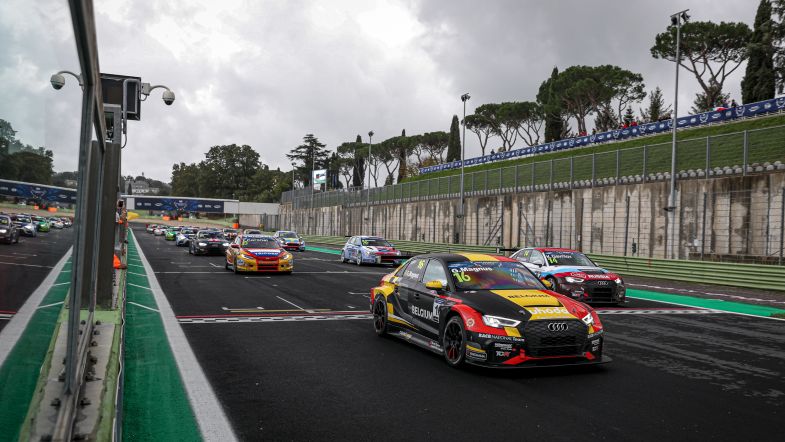 Lusquiños will line up on the grid for Team Switzerland in the event at Paul Ricard having been eligible for represent both Switzerland and Brazil thanks to the fact he holds dual nationality.

Lusquiños is set to race a Cupra TCR in the event, having driven both a Honda Civic and and an Audi RS 3 LMS this season – having started the campaign with Crown Racing before a switch to the Cobra Racing team.

His best result this season came at the Autódromo Velo Città during the opening round of the season, where he took fourth in race two.

Lusquiños is the third driver confirmed on the grid so far, with Belgium having already announced it will be represented by WTCR racer Gilles Magnus, and Aaron Cameron representing Australia.

Team Lithuania is amongst the teams to have announced entries to the Games but not to the Touring Car Cup, with Julius Adomavičius – who finished eighth in the inaugural event – instead racing in the GT Sprint event.