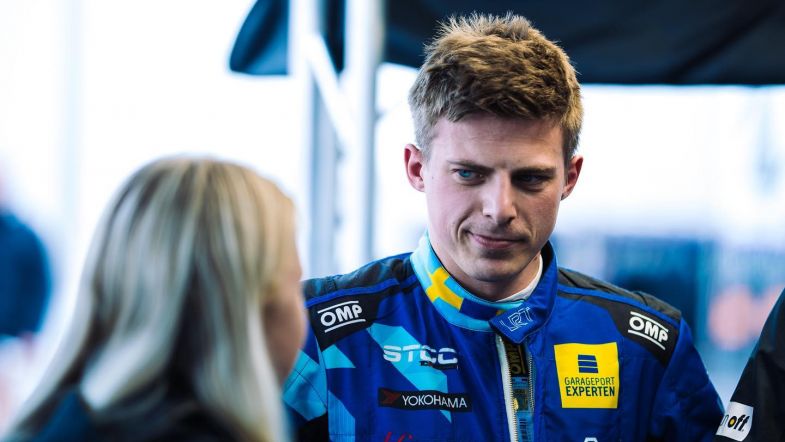 Andreas Bäckman is going to represent Sweden in the touring car category of this year’s FIA Motorsport Games at Paul Ricard.

“It’s a great honor to be selected to represent Sweden by the Swedish Motorsport Federation and I’m really looking forward to the race, especially as I’ve raced at Paul Ricard before,” said Bäckman.

The Swede is going to drive an Audi RS 3 LMS II for Comtoyou Racing, the same team which currently runs an Audi for his sister Jessica Bäckman in TCR Germany.

“I’m looking forward to race abroad again and I met the team during the previous TCR Germany round. I think we have solid conditions ahead of the race,” said Bäckman.

“The goal is always to win but the FIA Motorsport Games will be tough. I’m excited to see how we will fare against the international competition in the race,” said Bäckman.