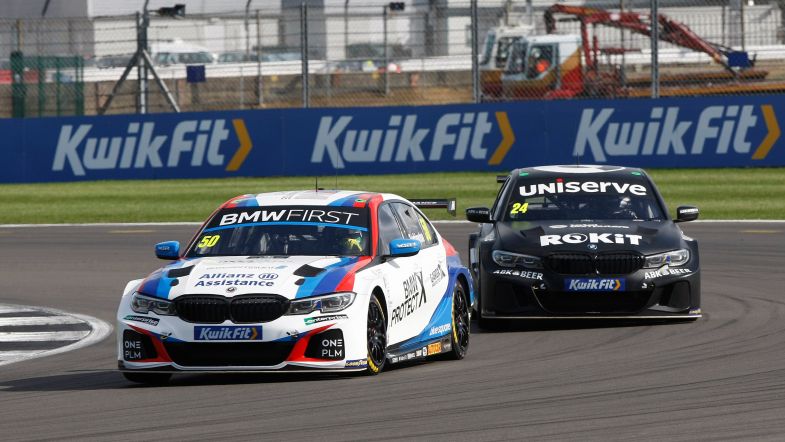 Colin Turkington: ‘I have nothing to lose’

Colin Turkington insists he has nothing to lose as he bids to secure a record-breaking fifth BTCC title this weekend at Brands Hatch.

A tough weekend at Silverstone saw the West Surrey Racing ace slip to fourth in the standings, with a gap of 27 points to current leader Ash Sutton.

It means the Northern Irishman is the rank outside of the four drivers still in contention for the crown and he admitted that meant he would just be taking the approach of maximum attack in the final three races.

“The strategy for me as 4th in the standings is really simple – drive as hard and as fast as I can – let’s aim towards the 67 points and see where it gets me,” he said. “I’ve got nothing to lose!

“The resurfacing on the Indy track really helped us earlier in the year and the 3 Series is perfectly suited to the GP loop – I’m excited about my potential.

“I have to look at the finale as an isolated event.  It requires a fresh head, maximum attack and a personal best performance – that’s the aim. I’m not interested in the probability or the odds of my chances, I’m only interested in that I have a chance.