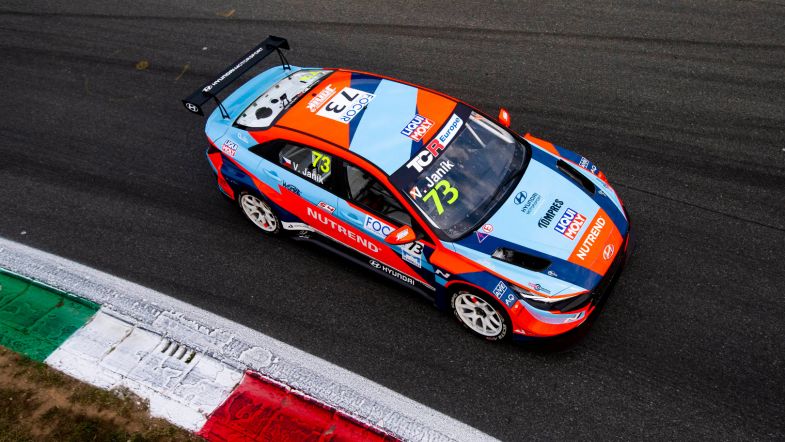 Samuel Sládečka will make his TCR Europe debut in the final round of the 2022 season after being drafted in by Janík Motorsport for the Catalunya weekend.

The 28-year-old Slovakian racer will take the place of Mat’o Homola, who has been forced to curtail his programme as a result of a wrist injury.

Homolo was replaced by team boss Václav Janík for the Monza event, where he scored a best finish of 19th at the wheel of the team’s Hyundai Elantra N TCR.

Sládečka – who will partner Jáchym Galás for the weekend – will be making a return to touring car competition having taken fourth in the TC2 class of the FIA European Touring Car Cup back in 2014 before turning his focus towards GT and sportscar racing.