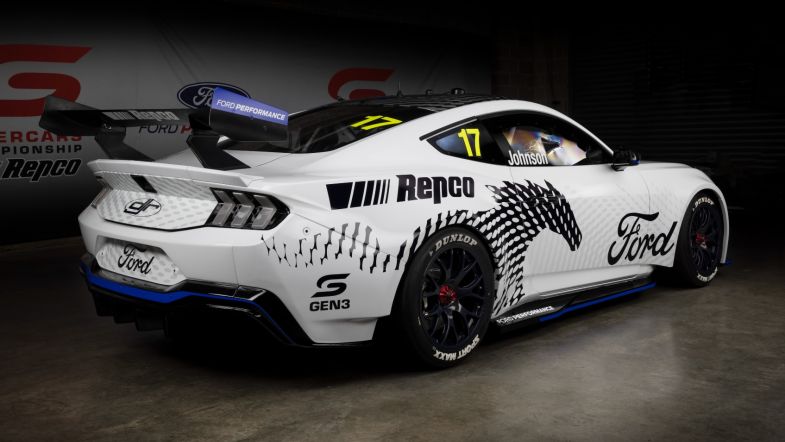 The new Ford Mustang GT Gen3 Supercar was revealed at Mount Panorama during the build-up for the 2022 Bathurst 1000 edition.

“It is fantastic to be able to show, for the very first time globally, the seventh-generation Mustang in racing form,” said Mark Rushbrook, Ford Performance Motorsports Global Director.

“The reveal of the Mustang Supercar is the first of many, with Mustang to race in GT3, GT4, NASCAR and NHRA competition globally.

“Mustang has been an iconic brand on and off the track for 58 years and its legend will continue around the world.

“We always say Mustang was born to race, and that is more true today than ever. The Mustang GT Supercar is ready to race in 2023.”

The new seventh-generation Mustang will race alongside the Chevrolet Camaro in the Supercars Championship next year when it switches to the new Gen3 regulations.

A total of eleven Mustangs will be on the grid next year, all powered by a production-based Coyote V8 engine. 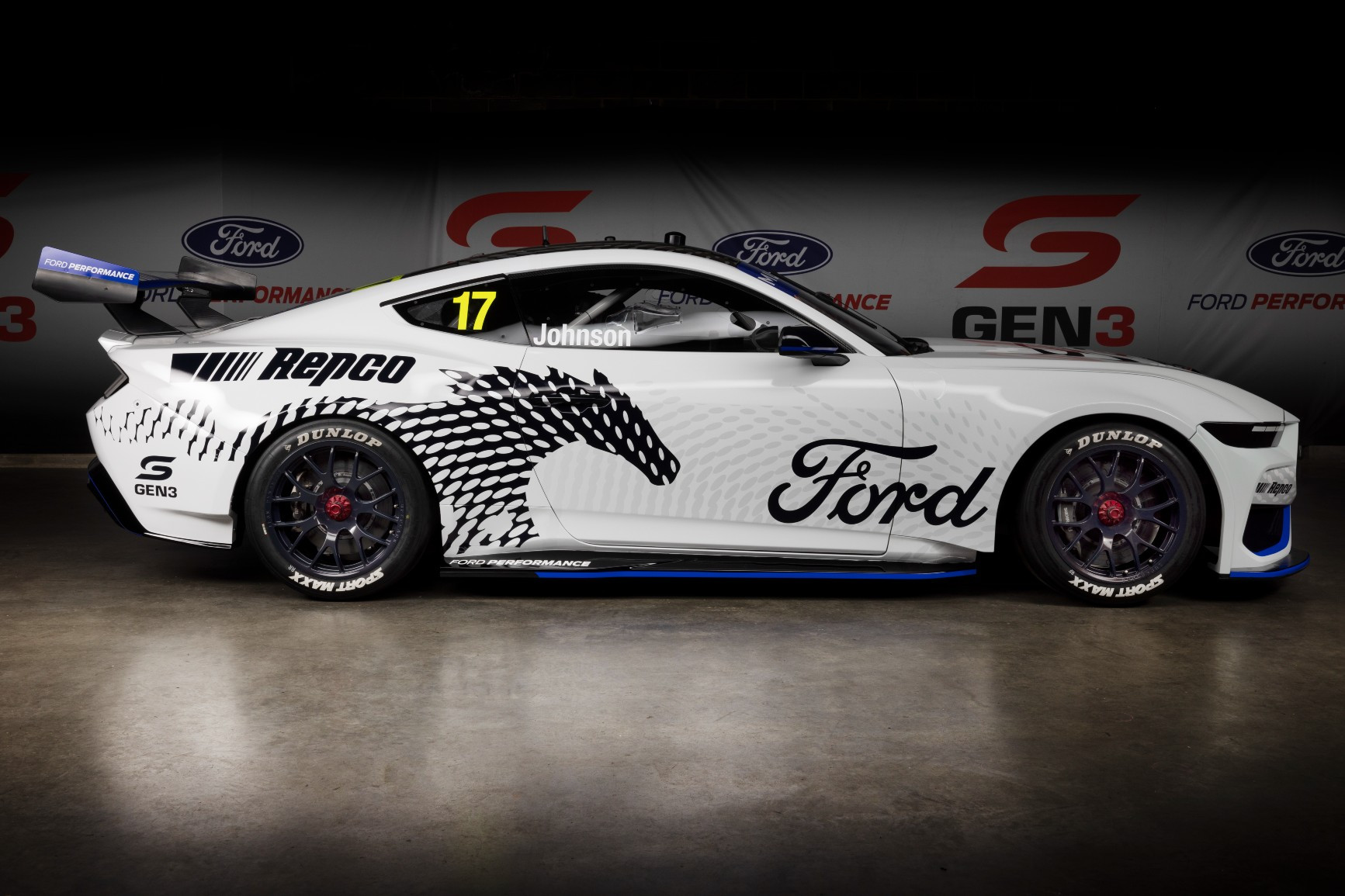 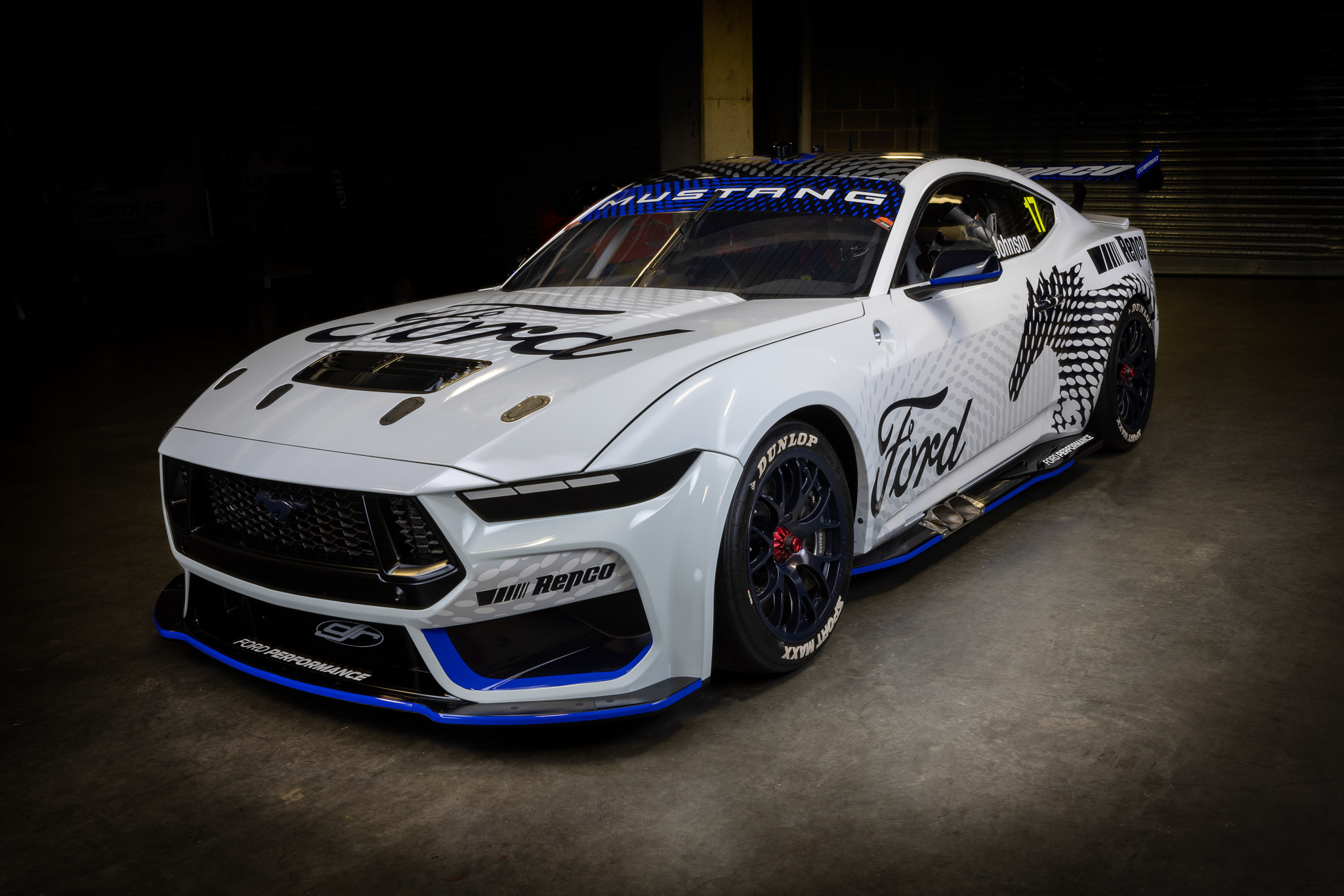