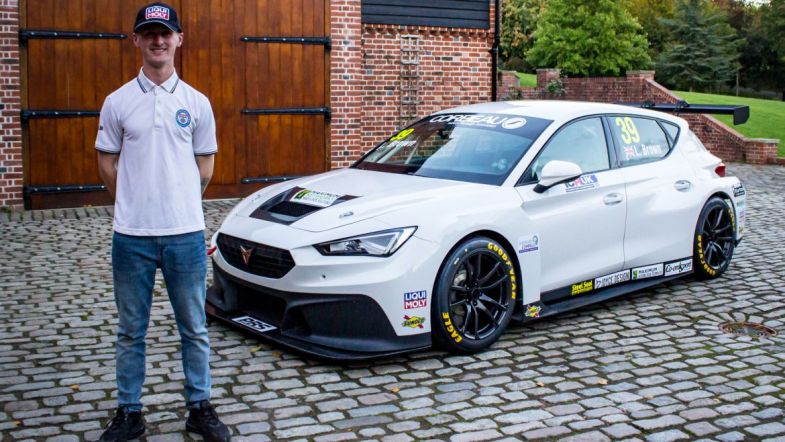 Chameleon Motorsport has announced that MINI CHALLENGE race winner Lewis Brown will be part of an expended two-car team for the TCR UK season finale at Snetterton later this month.

Brown will join up with Neil Trotter in a two-car team, with both drivers at the wheel of new CUPRA Leon Competición cars that will be appearing in the series for the first time.

The team has been running an older CUPRA TCR for Trotter since the second meeting of the year at Donington Park.

“We had a really successful day shaking down the car at Brands Hatch,” Brown said. “The CUPRA is a brand new challenge for me, but it was encouraging to be setting competitive lap times straight out of the blocks.

“I’ve had confidence in the car’s ability from the get go, so ambitions are high going into Snetterton. We’ll be targeting top-five finishes, and if I can get on the podium, even better!”