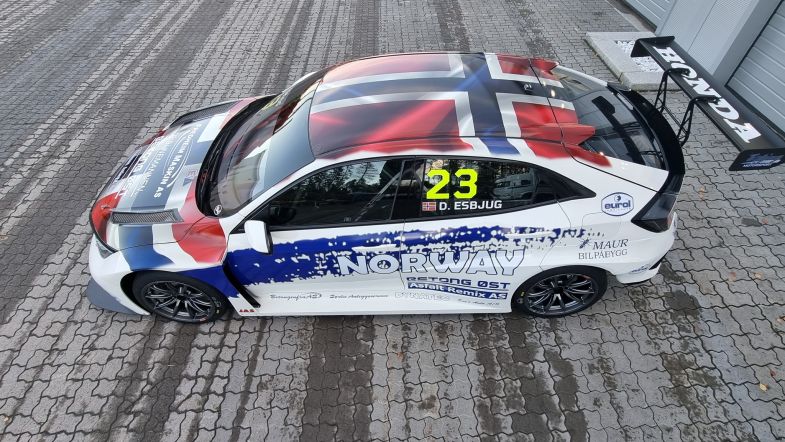 “This is going to be really exciting and I look forward to represent Norway in the FIA Motorsport Games,” said Esbjug.

The Norwegian youngster made his STCC TCR Scandinavia debut this year, finishing tenth overall and sixth in the junior standings.

The Esbjug Motorsport driver will drive the same Honda Civic Type-R TCR in the FIA Motorsport games that he raced in Sweden this year.