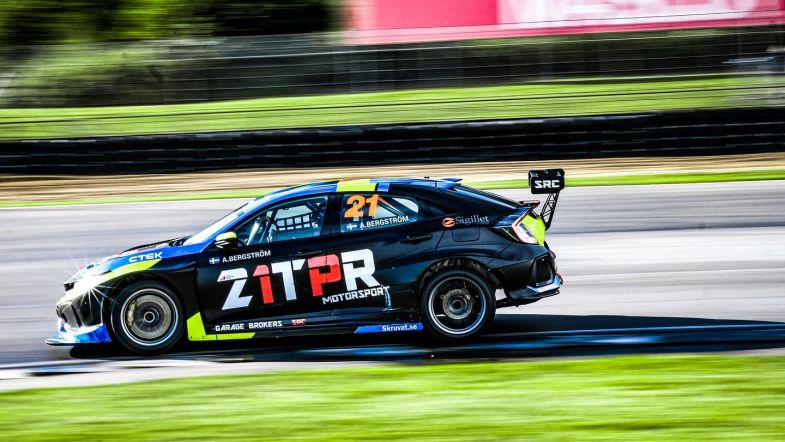 TPR Motorsport has confirmed it will return to TCR Denmark in 2023, fielding three cars for Mike Halder, Anton Bergström and a yet to be revealed third driver.

The Swedish outfit made its TCR Denmark debut in 2020 and fielded a pair of Hondas this season for Mike Halder and Bergström, finishing second and ninth overall respectively.

The team ran a third car in the Jyllandsringen season finale for Michelle Halder but is yet to reveal details on its third driver for 2023.