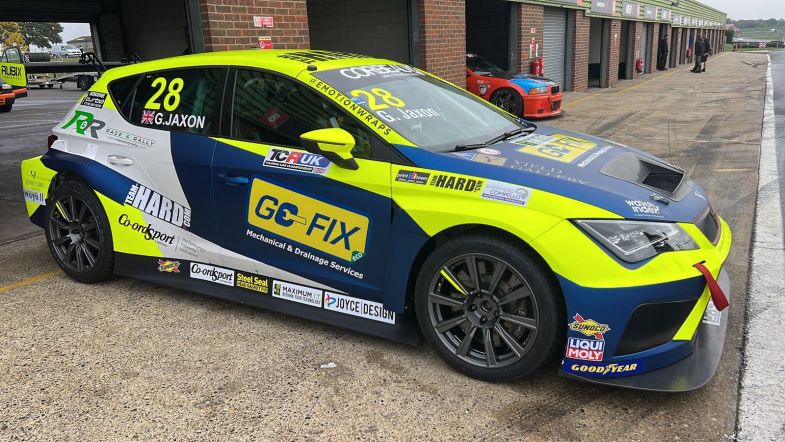 Team HARD will make its debut in the TCR UK series this weekend at Snetterton with a single car entry into the 2022 season finale.

The team previously ran older-spec NGTC machinery in the Touring Car Trophy – which incorporated TCR cars from 2019 to 2021 – but will now field a Curpa TCR in the final two races of the campaign for George Jaxon.

Jaxon will be a the wheel of the car previously raced by Jamie Tonks, with the weekend being viewed as something of a test for the ex-motocross racer ahead of a planned 2023 programme.

“I’ve been looking at different options for the next step in my motor racing career and TCR UK has taken my interest,” he said. “Seeing how the championship has grown in leaps and bounds this year and also seeing how each event has gained new teams and entries is something I want to be a part of.

“I know I have a lot to learn, but I love motor racing. On race day itself, I am fully committed to the racecraft and giving my best performance on track and I’m looking forward to testing myself against the established drivers ahead of a future full-season campaign.”