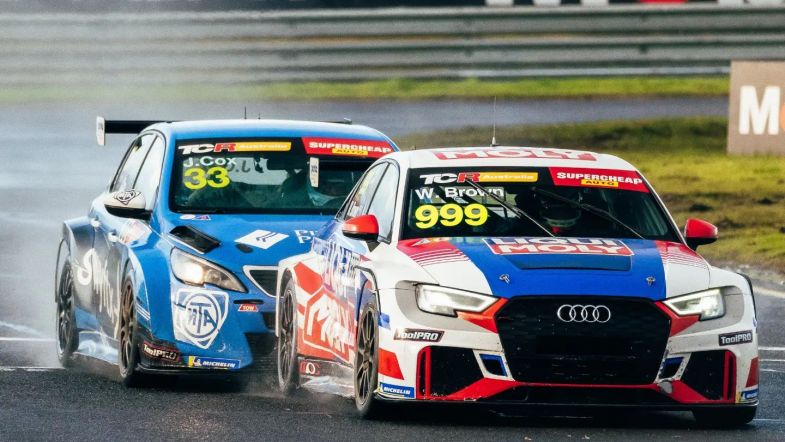 Will Brown has been stripped of his victory in the third race at Sandown which was held over a month ago.

The Melbourne Performance Centre driver was handed a five-second penalty for an incident with Honda driver Zac Soutar, dropping him to second place.

Championship leader Tony D’Alberto was also handed a penalty for an incident in the third race.

The penalty drops D’Alberto from fifth to tenth position and cuts his points lead from 56 points to 46 points ahead of the Bathurst season finale in November.

The reason for the delay in handing out the penalties was stated to be:

“The delay in confirming these penalties was due to the limited time available following the race, and the relevant officials being unavailable due to ongoing judicial matters from Race 2. Given some of the drivers involved were also competing in the recent Bathurst 1000 race meeting, it was decided to wait until the conclusion of that event to allow drivers and teams to properly consider the alleged infringements and recommended penalties.”