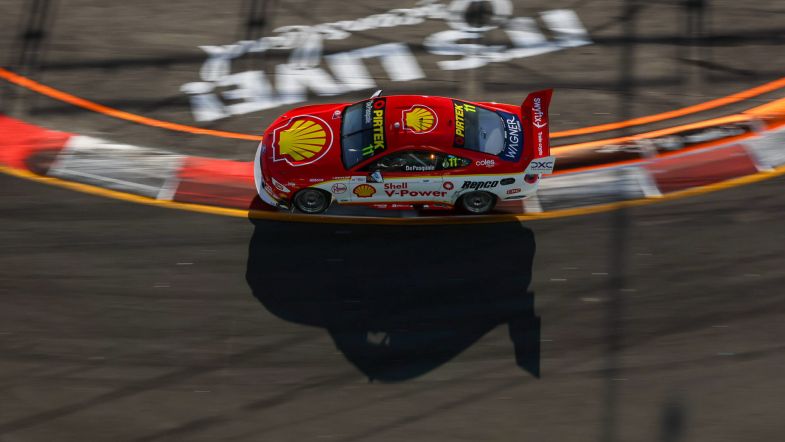 De Pasquale initially finished 11th on the road before being promoted to 10th after a 15-second time penalty for the Erebus Racing car of Will Brown, but was immediately under investigation by the race stewards.

The stewards subsequently took the decision to remove de Pasquale from the results following the investigation as per the Supercars Australia sporting regulations.

In a statement, Supercars Australia said: “After the Race and following admission by Racing Team (Aust) Pty Ltd that during a Pit Stop for Car 11, the incoming rear left tyre on the Car was below the minimum pressure of 17psi when fitted, the Stewards imposed the recommended minimum penalty of disqualification from Race 32 on Car 11, Anton De Pasquale.”

The result elevates Tim Slade up to 10th in the amended results, with de Pasquale dropping behind team-mate Will Davison to fourth in the championship standings as well.