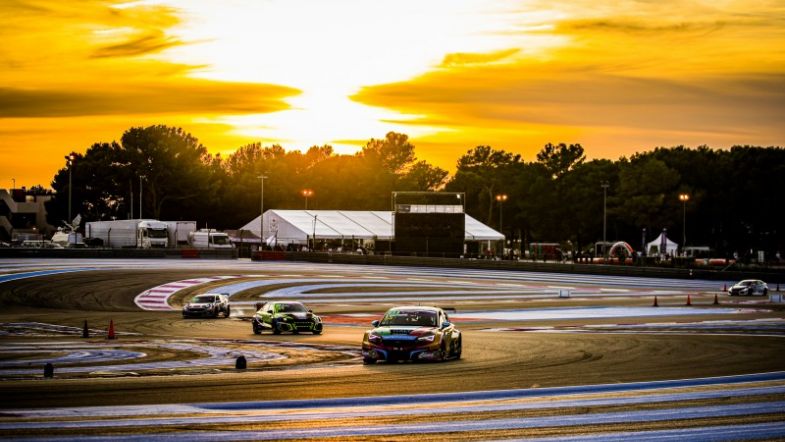 Promoter SRO Motorsports Group announced that Valencia will host the 2024 FIA Motorsport Games and that the event will be held biannually from now on.

The event will be held in late October in two years’ time, with Circuit Ricardo Tormo hosting the circuit racing activities, including the touring car category.

The first FIA Motorsport Games was held in Rome/Vallelunga in Italy 2019, followed by Marseilles/Paul Ricard in France this year where Tom Coronel clinched the touring car honours.