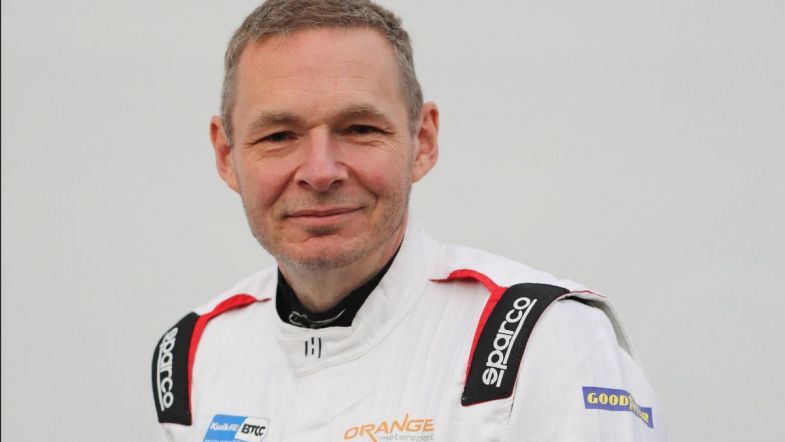 Nick Halstead will embark on his first full season in the BTCC next season after inking a deal to join defending champions EXCELR8.

Halstead, who competed in a one-off weekend with the team at Croft last season in place of the absent Rick Parfitt Jr, will be at the wheel of one of the team’s Hyundai i30 Fastback Ns as he returns to touring car competition for the first time since a part campaign in TCR UK back in 2019.

The move into the BTCC comes on the back of a strong showing for Halstead in the British GT Championship this year, which saw him take an overall race win at Spa.

“After two successful seasons in British GT, where I have shown I can challenge at the front and win races, I felt the time was right to take on the next challenge,” he said.

“The opportunity to join forces with the defending champions and to get behind the wheel of the best car on the grid is one that is too good to miss, and it gives me the chance to now prove myself on the biggest stage in the UK.

“When I raced with the team at Croft last year, I had the chance to see first hand how good EXCELR8 is, and it has only got stronger since then. I believe it is the best team to help me get to where I want to be, and in Tom Ingram and Tom Chilton, I have two of the most experienced drivers on the grid to learn from.

“I know it will be a big change from where I have been and that the level of competition is going to be very high, but that is what appeals to me as a driver as I want to measure myself against the very best.

“Like every other driver on the grid, my goal is to achieve the best results possible every time I go out on track. I’d love to be in a position where I can fight for wins in the Jack Sears Trophy and ultimately try to fight for the title as the year goes on.”