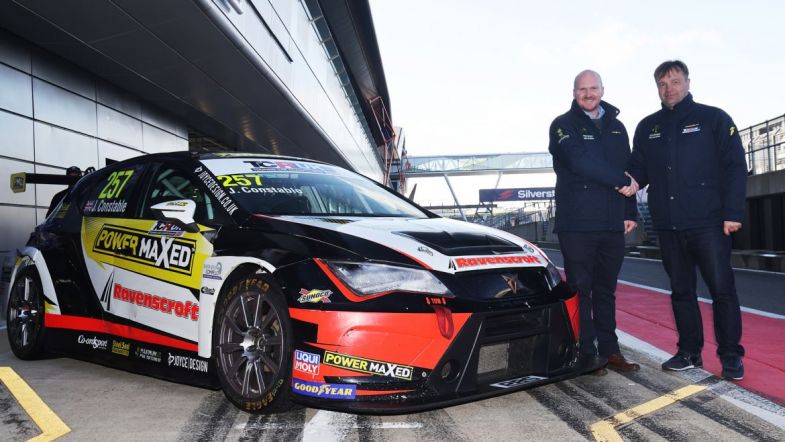 Former Ginetta motorsport manager Ashley Gallagher has been appointed as the person who will run the TCR UK Championship from 2023 onwards by series promoters Maximum Motorsport.

Gallagher, who spent eight years running Ginetta’s various one-make championships during a career of more than a decade with the manufacturer, spent this working in a commercial role with Ciceley Motorsport on its BTCC programme.

As well as his TCR role, Gallagher will also oversee the Milltek Sport Civic Cup – which will be part of the support package during the new season.

“I am enormously excited to be joining the team at Maximum Motorsport, heading up TCR UK and the Milltek Civic Cup Championships,” Gallagher said. “What the team have built up over the last couple of years is nothing short of fantastic, and a credit to everyone’s hard work and determination.

“Both championships offer professionally run, well-organised, genuine value-for-money motorsport, which in the current economic climate, I think is massively important. I am ready to play my part to help grow and further develop both championships to fulfil their full potential, with TCR UK ready to make the step up to headlining its own weekends.”