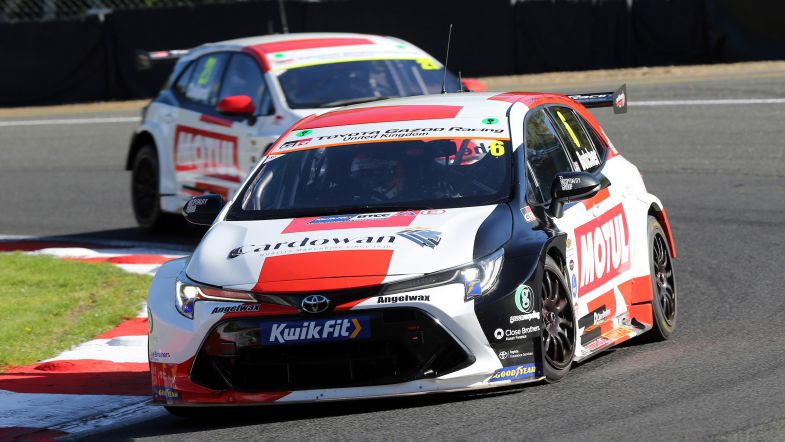 The British Touring Car Championship entry will remain at 29 next season after confirmation of the allocation of TOCA BTCC Licences (TBLs) for the 2023 campaign.

The TBL list confirms that two teams – West Surrey Racing and Speedworks – will run an extra car apiece after taking control of the two licences that were previously used by the departing Ciceley Motorsport outfit.

WSR has already confirmed the signings of Adam Morgan and Jake Hill for the new campaign, which will be the first in which it has run more than three cars since 2002 – when it ran MGs under the MG Sport & Racing and Team Atomic Kitten banners.

Speedworks meanwhile will expand to a three-car programme, twelve months after revising plans to run a third car having initially planned to utilise one of the three licences under the control of TOCA.

The only other change compared to 2022 sees Team HARD take control of a fourth licence having secured an additional TBL from Carl Boardley.

Tony Gilham’s team made use of both of Boardley’s licences last season to run its fourth Cupra Leon as well as the Infiniti of Rick Parfitt Jr.

It had yet to be confirmed which team will make use of Boardley’s remaining licence in 2023.

Three TBLs remain under the control of TOCA