“We are delighted and excited to reveal the all-new Honda Civic Type R TCR, designed and built by JAS Motorsport at our specialist facility at Arluno, Italy, and send our most sincere thank you to Honda for not only continuing to give us their blessing for this project, but for their renewed commitment to customer racing globally through a TCR programme that we are incredibly proud to be at the centre of,” said Mads Fischer, JAS Motorsport TCR Project Leader.

“The new Type R TCR features significant enhancements in chassis, engine, suspension and braking, while we’ve used the extensive knowledge gained through the NSX GT3 and Civic Type R TCR Customer Racing Programmes to create our safest and most driver-friendly cockpit yet.”

JAS Motorsport performed a first test with the new model at the Circuit Tazio Nuvolari in Cervesina, Italy, on December 5th with Néstor Girolami behind the wheel.

Deliveries to customers of the new model will start in April 2023. 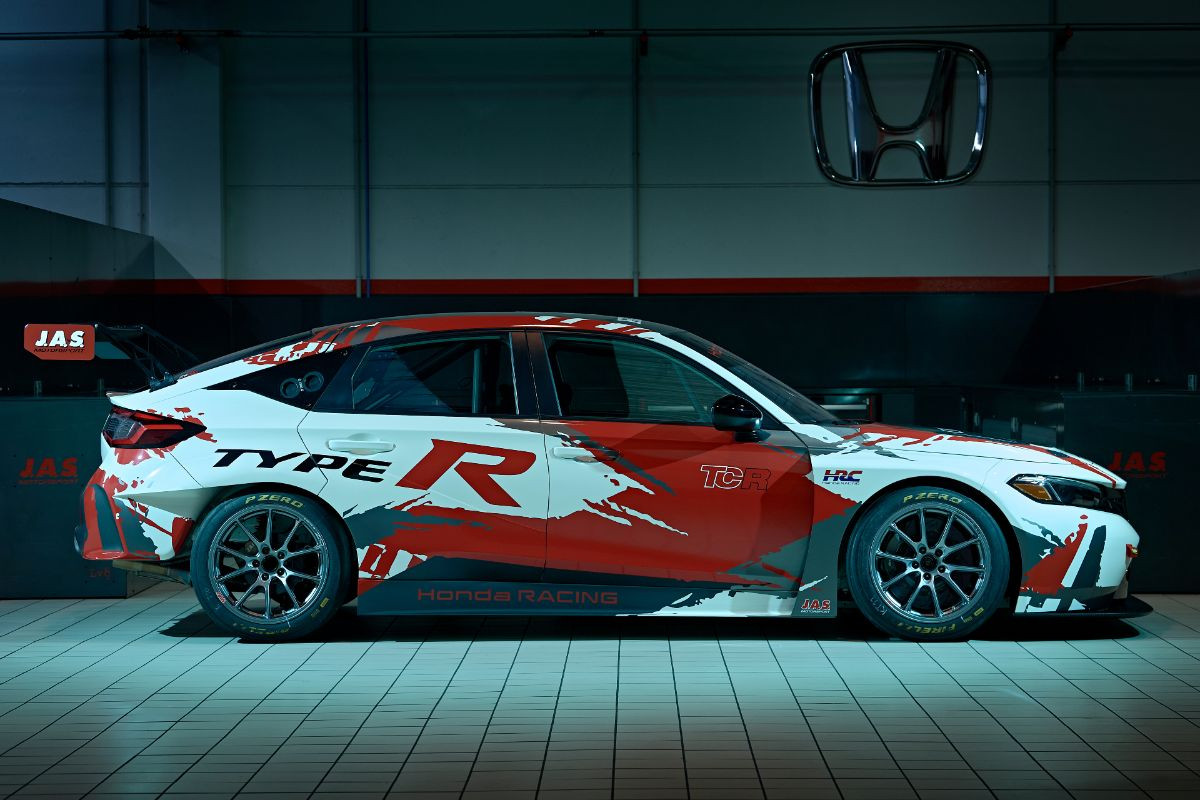 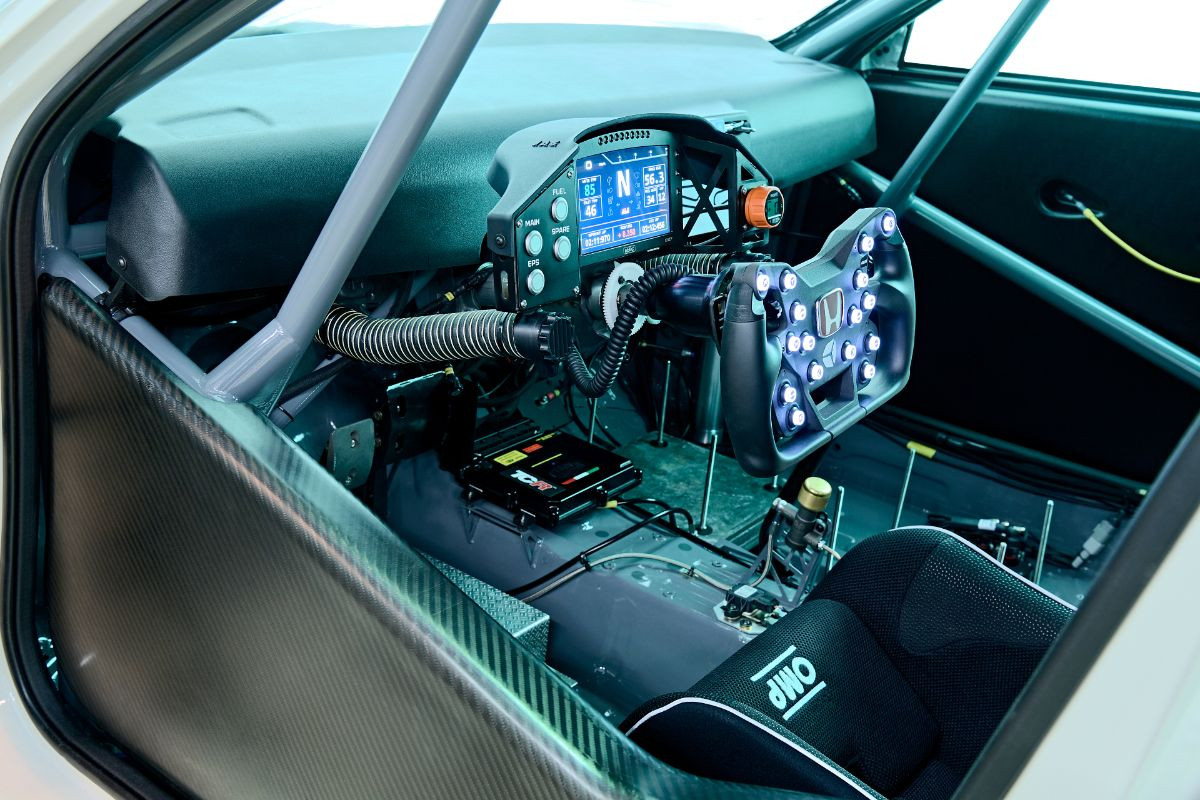 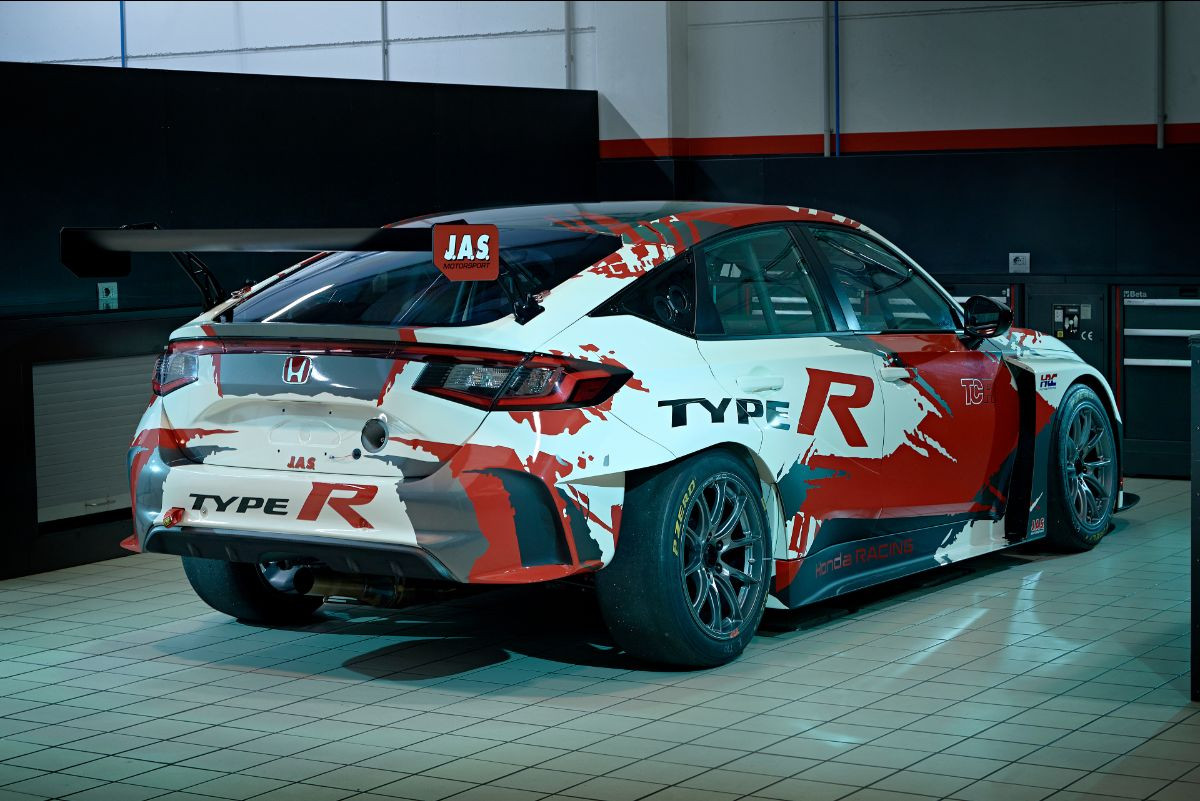