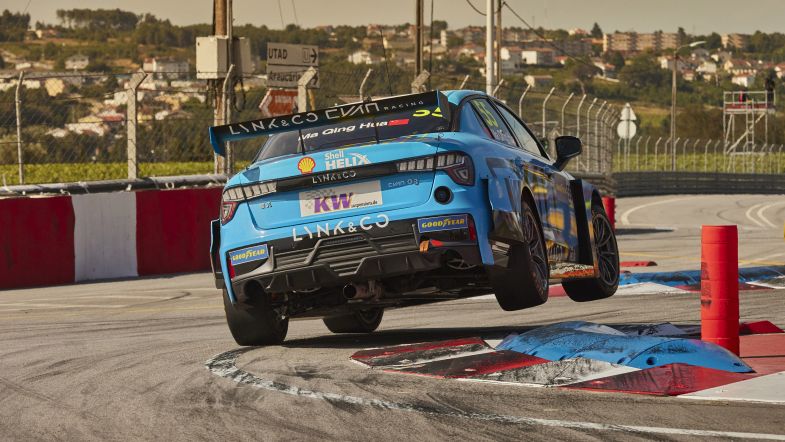 The Lynk & Co Cyan Racing team has confirmed that it will return to action with a four-car entry into the new TCR World Tour this season.

The Swedish outfit withdrew from what would prove to be the final season for the World Touring Car Cup following the Italian event at Vallelunga as a result of ongoing issues with the Goodyear tyres used in the series.

With WTCR having now come to an end, the new TCR Word Tour is set to become the main global series for TCR-spec machinery and will incorporate races in a race of different national and regional series.

Races at Portimao, Spa and the Hungaroring alongside TCR Europe have already been confirmed, as has an event at the iconic Bathurst circuit alongside TCR Australia.

Meetings are also set to be confirmed in South America and Asia in the coming months before the season kicks off in late April.

Lynk & Co Cyan Racing is the second team to formally announce plans to race in the TCR World Tour after Comtoyou Racing.

“We are delighted to continue our successful and long-term co-operation with Lynk & Co and Geely Group Motorsport in World Touring Cars with the new and exciting TCR World Tour from 2023 and beyond,” Fredrik Wahlén, team manager of Cyan Racing, said.

“This is the highest level of touring car racing and with new sporting regulations, as well as new tyres compared to the WTCR, we have no doubt that the competition will be extremely tough.”

The Cyan Racing squad will be looking to add to a run of success that saw it take seven titles in WTCR and the World Touring Car Championship with Lynk & Co and Volvo.

“We fully support Cyan Racing in the decision to enter the TCR World Tour, opening a new chapter of a hugely successful journey between the team and Lynk & Co which began in 2018,” Alexander Murdzevski Schedvin, Head of Geely Group Motorsport, said.

Drivers will be announced in due course.