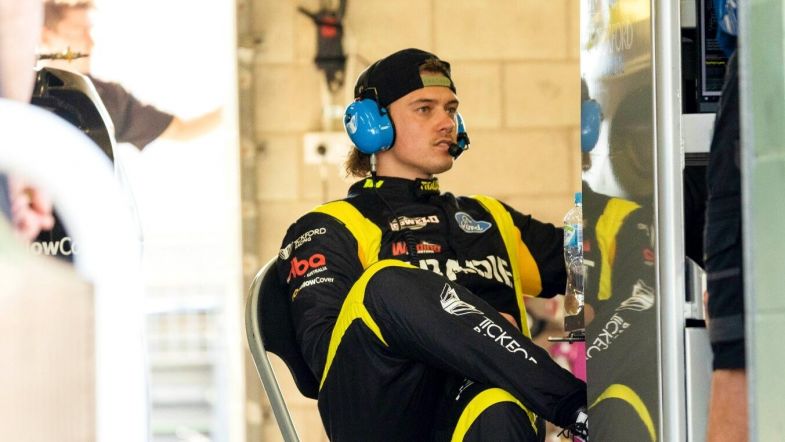 Tickford Racing has confirmed it will split with Jake Kostecki ahead of the 2023 Supercars Championship season.

“Tickford Racing and driver Jake Kostecki have decided to part ways by mutual agreement and will not continue with their partnership in the 2023 Supercars Championship season,” a statement from the team read.

“Tickford wishes Jake well in his future endeavours. The team will make further comment on its 2023 driver line-up in due course.”