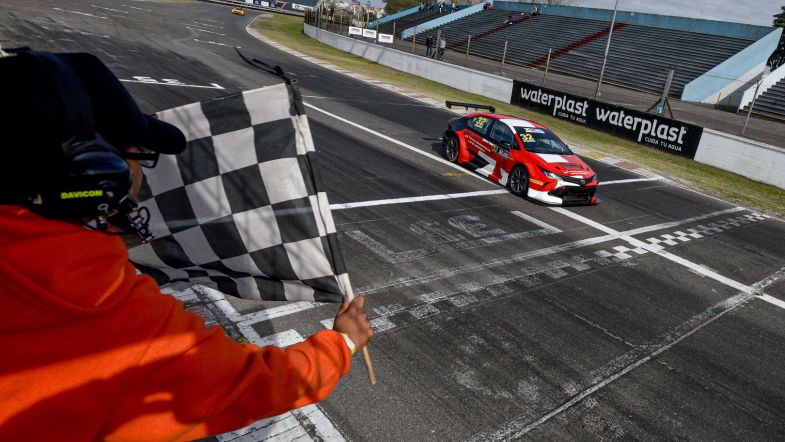 The team – managed by former single-seater racer Victor Rosso – will join Toyota Gazoo Racing Argentina in running the new Corolla in what will be a first full season in the series after the car debuted in the latter part of 2022.

Rosso’s son Juan Ángel, who took second in the standings last season in a Squadra Martino-run Honda, will lead the driver line-up.

“I am happy to continue in TCR South America,” he said. “The team is very professional and provides a perfect environment. It’s going to be an apprenticeship year, and we’ll have to work hard, but I’m confident that we have the technical expertise to aim for some good results and hopefully fighting for the title.”

TC200 race-winner Fabián Yannantuoni will drive the second car as he makes his debut in the series.

“I’m delighted to join TCR South America, a championship that keeps on growing year after year,” he said. “The level of competition is very high, and I can’t wait to test the car.

“I have followed last year’s races and it’s a championship I like a lot. I know the team, the tracks and some of the other drivers, now I hope I will be able to get quickly to know the car.”