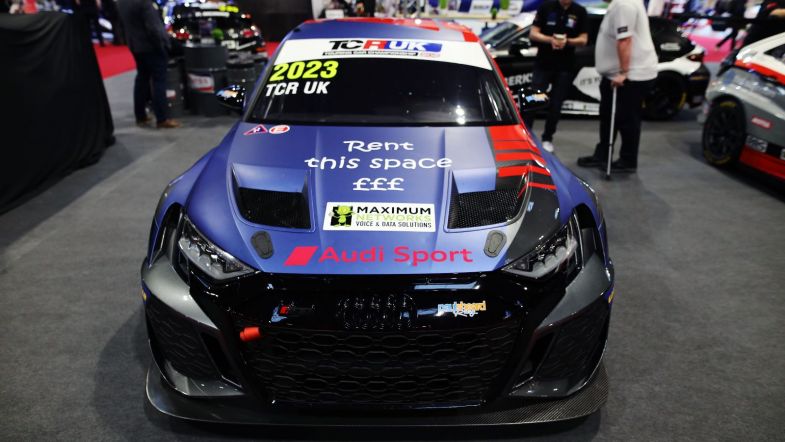 The Paul Sheard Racing team has confirmed that it will expand to run a third car in the 2023 TCR UK series for youngster Oliver Cottam.

The team had already announced plans to run a pair of Gen 2 Audi RS 3 LMS cars in the series for Joe Marshall and Garry Townsend, but will add the 16-year-old to the line-up as he embarks on a first season in TCR machinery.

Cottam has previously tested a Power Maxed Racing Cupra, and steps into the series having raced in both Junior Saloons and the Ginetta GT5 Challenge in recent years.

“It’s great to be joining TCR UK at a time when the championship is growing in numbers and competition,” he said. “I’m excited about the season ahead, but I realise there is a steep learning curve moving into this level of touring car racing.

“I’m really grateful to my family for all of their support in making this happen, I’m looking forward to getting to grips with the Audi over the winter. I’m proud to be the fourth generation of the family to be involved in motorsport.”

Paul Sheard Racing engineer Peppe Planeta welcomed the addition of the youngster to the line-up.

“We’re excited to have Oliver join the team,” he said. “It’s great to have such a young and upcoming driver join us as we expand our lineup for the new season. We are excited to work with Oliver as he makes his debut in TCR UK.”