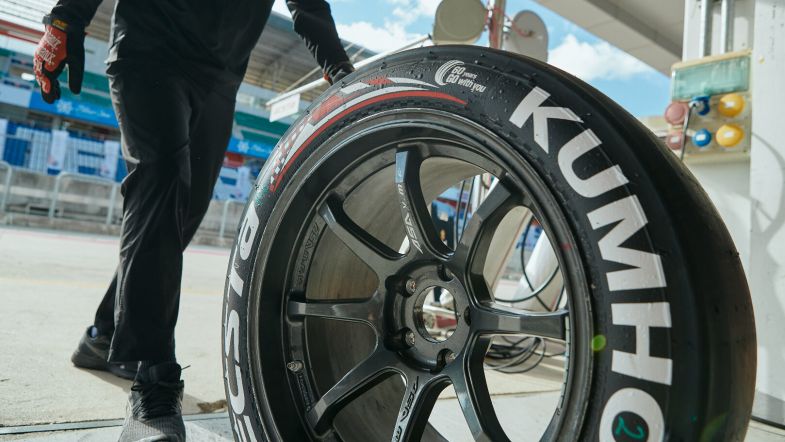 The TCR Australia series organisation has announced Kumho as its official tyre supplier from 2023 in a new multi-year deal, replacing former supplier Michelin.

“This was an important step for TCR Australia to make to fall in line with other major TCR categories around the world,” said Ben McMellan, head of category operations, Australian Racing Group.

“Switching to Kumho means our drivers will have exactly the same compound and construction of tyre that the TCR World Tour teams will be using when they race here later this year.

“It also means that if our drivers or teams want to compete internationally, they are likely to have the same level of tyre knowledge. I’d like to extend a huge thanks to Michelin who have been a terrific supporter of TCR in Australia. They have been supportive and understanding through the past four years and we thank them for their commitment.”

“It is fantastic to welcome TCR Australia to the Kumho tyre family for 2023 and beyond,” said Rene Quintaneiro, CEO, Race Tyres International.

“TCR has emerged as one of the powerhouse racing categories all around the world, and the work that ARG has done to make the Australia series one of the most competitive in the world is a real credit to their crew and teams.

“This new deal aligns TCR Australia with the TCR World Tour and many other TCR markets around the world, so it will make any transition for its drivers or team a lot easier.

“We have had great feedback from all TCR categories around the Kumho racing tyre and we are looking forward to getting the first batches down to Australia for the first round in February.”