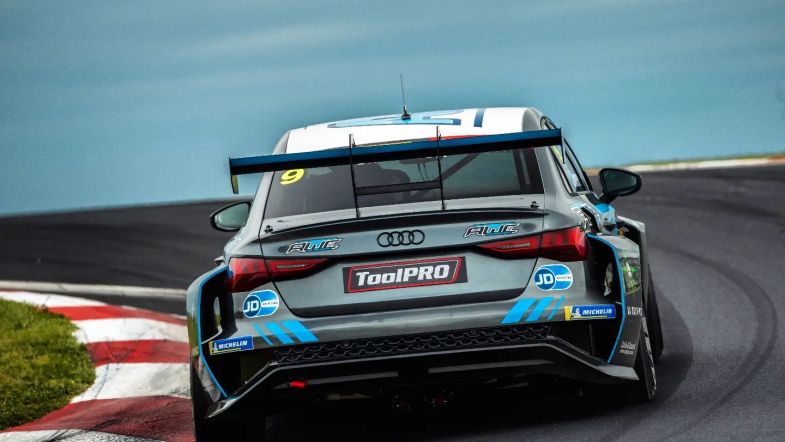 “We are really very confident that we are going to have a competitive line-up for the 2023 TCR Australia season,” said Troy Russell, director of MPC.

“We still have a number of elements to lock away, and there are some time pressures, but interest has been positive.”

The team is currently in discussions with Will Brown, who finished second overall for the team last year, to race a new generation Audi RS 3 LMS with which Jay Hanson raced last year.

“Locking away Will (Brown) in the new-specification RS 3 is a priority, and we hope to be able to make a firm announcement on that shortly,” said Russell.

“Jay Hanson proved the capabilities of that car, and with Will’s extra experience, we feel that will be a title contender.

“Not that the other two cars are lacking for speed, though. Will showed how good his Audi was, finishing second in the title. That chassis also won the 2021 series. We suspect that chassis is the most successful that we have here in Australia.”

Privateer driver Iain McDougall, who runs his Audi from the MPC facilities, has confirmed entry to this TCR Australia season.

The team has not disclosed further details about remaning drivers for its 2023 programme.