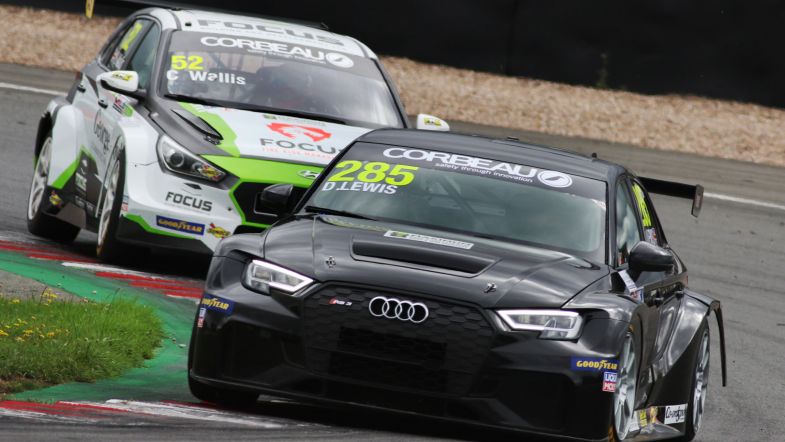 Darron Lewis has confirmed plans to compete in a full season in the TCR UK series in 2023 after a toe-in-the-water entry last year.

Lewis took part in the penultimate meeting of the 2022 season at Donington Park in an Audi RS 3 LMS, taking a best finish of eighth from the two races.

On that back of that appearance, Lewis has now elected to return for a full season with the Gen 1 Audi, which will be self-run by his own team.

“Last year’s one-off entry at Donington Park in August was fun and for me, that’s why I go motor racing, I do it because I enjoy it,” he said. “Having said that, it’s also clear that TCR UK has grown since I last took part properly in 2021 and my decision to be a part of it for a full season was easy to make.

“It’s great to see that there are newer models coming in for 2023, however, that means I can work on making sure that I have the speed and reliability to be fast when others struggle. Touring car racing is partly about luck, so I’m aiming for good speed and reliability in the first half of the season, giving myself an edge for others to try to catch up on.”