An eventful Touring Car year in the form of 2011 is over. TouringCarTimes has dug down in the statistics for the past year, looking at which stories has been the most read.

Join us for the top ten most read stories on TouringCarTimes during 2011, starting with number ten:

10th: Jason Plato could be penalised for on-air diatribe
https://www.touringcartimes.com/article.php?id=6280

The controversy regarding the difference between naturally aspirated and turbo charged cars in the BTCC went hot during the season with Jason Plato being right in the middle of it, bringing the story about Plato facing a penalty to number ten on TouringCarTimes 2011.

One of the first joint BTCC test of 2011 with Motorbase, Arena and Pirtek Racing drew a lot of attention, especially with the bright 2011 Airwaves design being shown for the first time, bringing the story up to number nine.

The first view of the full entry list for the 2011 FIA World Touring Car Championship was the eighth most read article on TouringCarTimes this year.

The controversial split between Polestar Racing and James Thompson after just over half of the season made its way to number seven on the list. 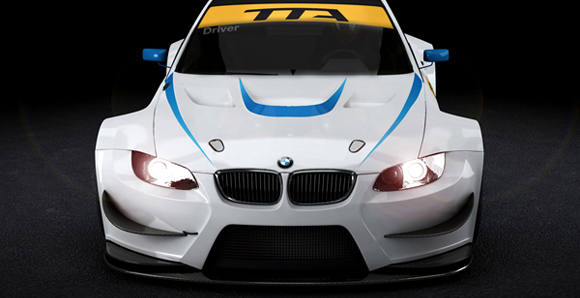 The split between STCC and the four teams of TTA has and still is getting a lot of attention. The announcement of TTA to start their own series for 2012 made its way to number six on the list.

New racing cars are always a hot topic and the first pictures of the S2000 specification Ford Focus of Arena was no exception as we reach mid-point of the list. 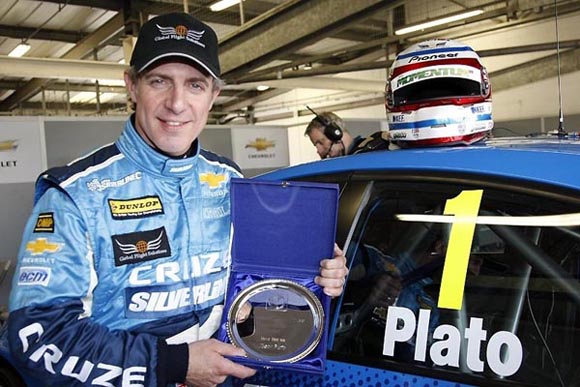 While opinions are mixed on Jason Plato, he receives a lot of attention in media and the Chevrolet driver makes his second appearance on the list in number four after being voted the most popular touring car driver of 2010 by the readers of TouringCarTimes.

Just as with the new Ford Focus, the first pictures of the NGTC specification Vauxhall Insignia of Thorney Motorsport was a hot topic which made it in to the top three of the most read articles on TouringCarTimes 2011.

The TouringCarTimes Awards is continuously increasing in popularity, with the opening of the WTCC 2011 Awards being the second most read article on TouringCarTimes.

The announcement of the long awaited return of BMW in the Deutsche Tourenwagen Masters is one of the biggest motorsport events of 2011. When the first pictures of the BMW M3 DTM surfaced, the visitors flocked, bringing the story up to the most read article on TouringCarTimes 2011.

The visitor numbers on TouringCarTimes continues to go up, increasing by 37 % compared to 2010 and we would like to thank everyone for the support during the season and we are looking forward to yet another exciting Touring Car Year in 2012!