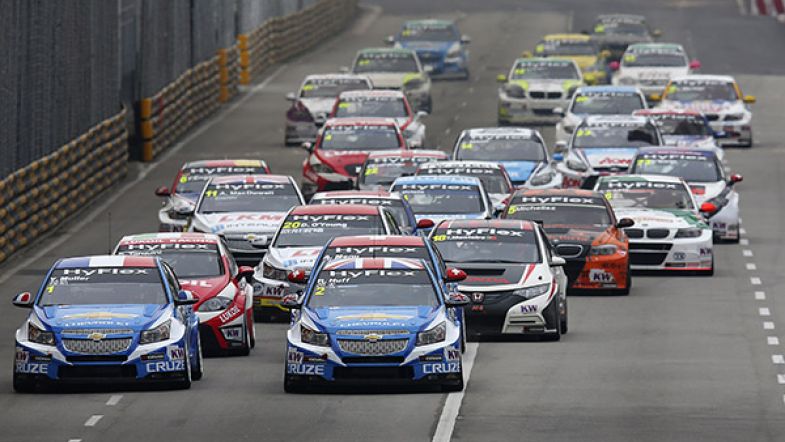 The Touring Car year of 2012 is over and we are not far from writing 2013 in the calendars. TouringCarTimes has dug down in the statistics for the past year, looking at which stories have been the most popular.

We start with the 10th most read story on TouringCarTimes in 2012:

The first look on the cars during spring time is always popular and very much so for the BTCC Media Day. The first pictures from PSP Images of the 2012 BTCC cars, shown at Silverstone, drew a lot of attention, putting the story on number ten on TouringCarTimes 2012.

It is not always good news that draw attention. The tragedy during the support races at Japanese WTCC weekend made it to ninth position in the list.

BMW’s sensational first comeback year in the DTM drew a lot of attention, clearly visible as the presentation of the Castrol Edge livery became the eighth most read article on TouringCarTimes in 2012.

New and exciting entries for coming seasons is always hot stuff and no exception as rumours of Renault entering WTCC in 2014 surfaced, making it to position seven. 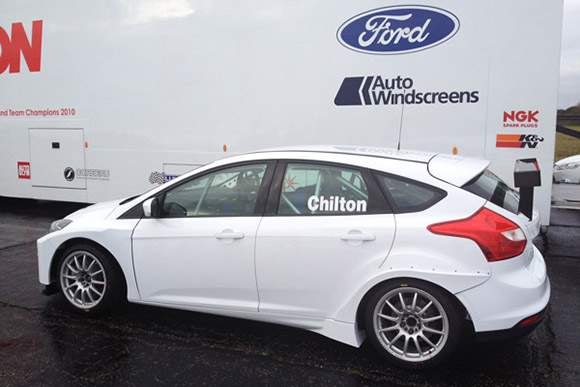 Arena International Motorsport switched from BTCC to WTCC and the story of the team testing their 1.6 turbo engine for the first time almost made it to the top five of stories on TouringCarTimes in 2012.

Lada’s homologation problems for the new Granta Sport model was hot stuff during the season, breaking in to the top five. 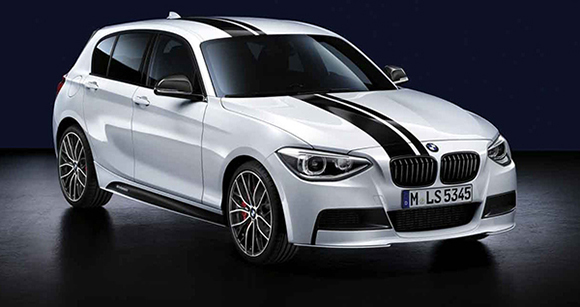 One of the more recent stories managed to climb to fourth position in just over two weeks time as West Surrey Racing announced NGTC BMW 125s for the 2013 BTCC.

The racing scene in Sweden was drastically changed as TTA broke loose from STCC to start a competing championship (only to merge again a few months ago) and the key player was Volvo. Not surprisingly, the launch of the first picture of the Volvo S60 TTA made it to the third most read article on TouringCarTimes in 2012. 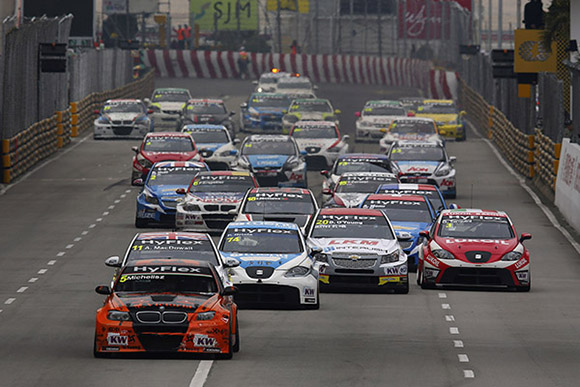 The most popular article of 2012 is the TouringCarTimes Awards for WTCC. The TcT Awards was started five years ago and is consistently increasing in popularity. The BTCC and WTCC awards are closed, with DTM currently running and STCC/TTA next in turn. Results will be revealed in January!

The visitor numbers on TouringCarTimes continues to go up for the 17th straight year, increasing by 13 % compared to 2011. We would like to extend a big thanks to everyone out there for the support and we are looking forward to a new and exciting Touring Car year in 2013!