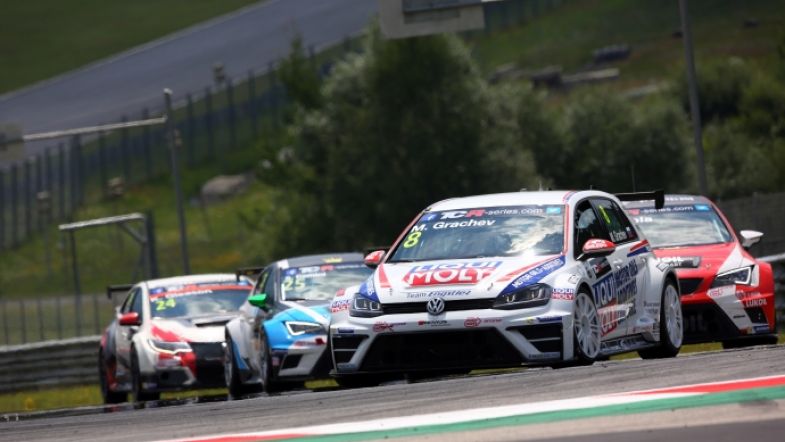 The new TCR specification Volkswagen Golf claimed its maiden TCR International Series victory in only its second ever race in the hands of Team Engstler driver Pol Rosell.

“We are delighted about the victory for the new Golf. You cannot ask for much more from a racing car’s debut,” said Jost Capito, Director of Volkswagen Motorsport.

The new race car was completed just over a month ago and will be raced in the remaining TCR races as an evaluation for a potential Volkswagen Motorsport customer programme next year.

”At the same time, we are well aware that we still have plenty of work ahead of us. The project is still in its very early stages. However, this success will give everyone involved an extra boost,” said Capito.