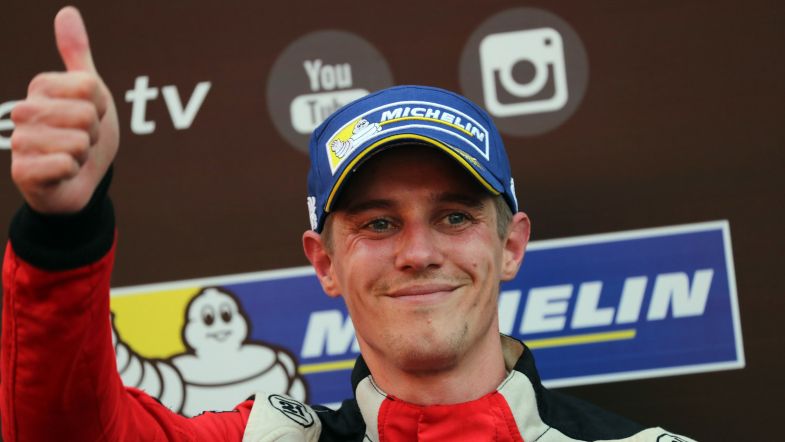 James Nash will return to the BTCC after seven years away, signing to partner Chris Smiley at BTC Norlin Racing, with the team making the switch from the Chevrolet Cruze to a pair of ex-Team Dynamics Honda Civic FK2 Type Rs this year.

The 32-year-old confirmed he was looking to return to the BTCC late last year after two years competing in the TCR International Series with Craft-Bamboo Racing, with which he nearly won the 2016 drivers’ championship in his debut season.

“I’m absolutely delighted to be joining BTC Norlin Racing,” said Nash. “Over the winter I’ve been looking at opportunities for 2018, and Norlin made me an offer I couldn’t refuse. The Honda Civic has proven proven to be one of the cars to beat so I’m confident of being competitive from the get-go”

Team manager Bert Taylor added: “We are really excited for our prospects in the 2018 season and now have two young drivers and cars that are capable of challenging for podium places at each round. James has the character and determination to win and we are thrilled to welcome him to the team.”

BTC Norlin Racing also confirmed a new sponsor signing, with furniture, home and DIY chain The Range joining the team as a key sponsor for the 2018 season.