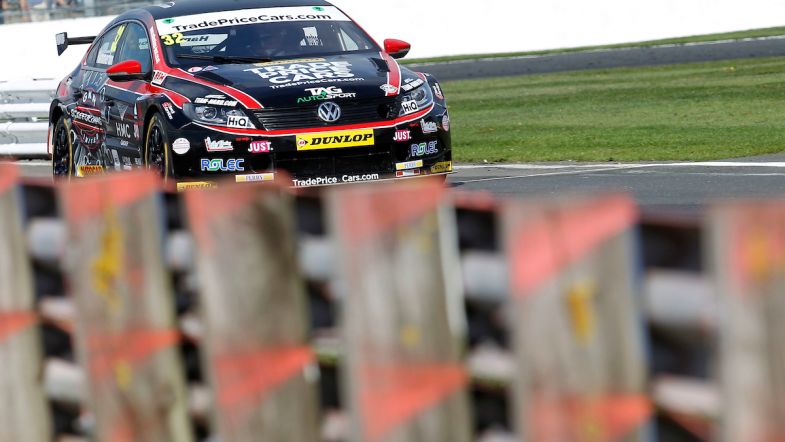 Five drivers were hit with penalties following the penultimate weekend of the BTCC season at Silverstone.

Both Mike Bushell and Chris Smiley picked up their third strikes of the season in the opening race of the weekend and were sent to the back of the grid for race two as a result, whilst there was also a penalty of a verbal warning for Ash Sutton for contact with James Cole.

That gives Sutton two strikes for the season and means he will now incur a drop to the rear of the grid if he picks up a third infringement, whilst Bushell and Smiley face a one race ban if they pick up a fourth strike.

Debutant Ethan Hammerton was issued with a verbal warning for contact with Cole in race two, with a similar penalty for Tom Chilton for an incident involving Dan Lloyd.

In a carry over from Knockhill, Carl Boardley has been excluded from the results of all three races in Scotland, where he joined the grid in the Team HARD Volkswagen CC now being driven by Hammerton.

Boardley had taken a best finish of 23rd on his one-off with the team, but was thrown out of the results for a non-homologated part. Team HARD with Trade Price cars have also been docked 40 championship points for the infringement and drop to -17 points as a result.