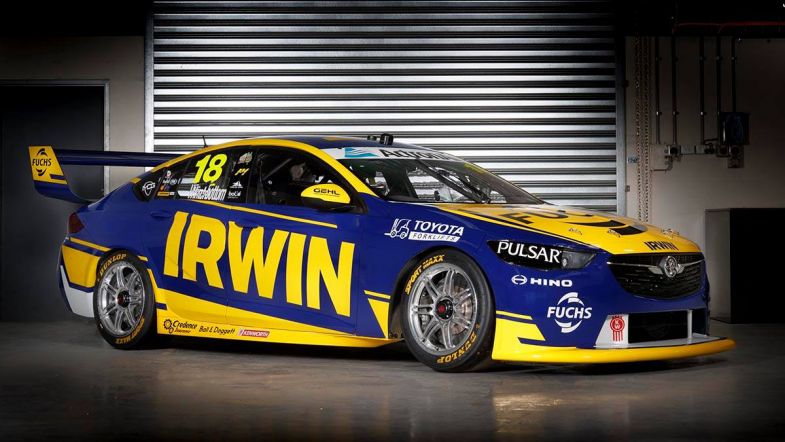 Charlie Schwerkolt Racing has unveiled the livery for Mark Winterbottom’s #18 Commodore, his first Supercars Championship season in a Holden.

“I love the livery. It’s great to see a good-looking car full of great sponsors that has a lot of credibility on it with national and global companies,” said Winterbottom.

“To see IRWIN back in the sport and on the doors is really cool and having some blue on the car is a nice transition for me, to be in a Holden for the first time it kind of makes it feel a bit closer to home.”

The 2015 champion completed a first shakedown with the team last month and will get his first proper running in the car during the official pre-season test next week. 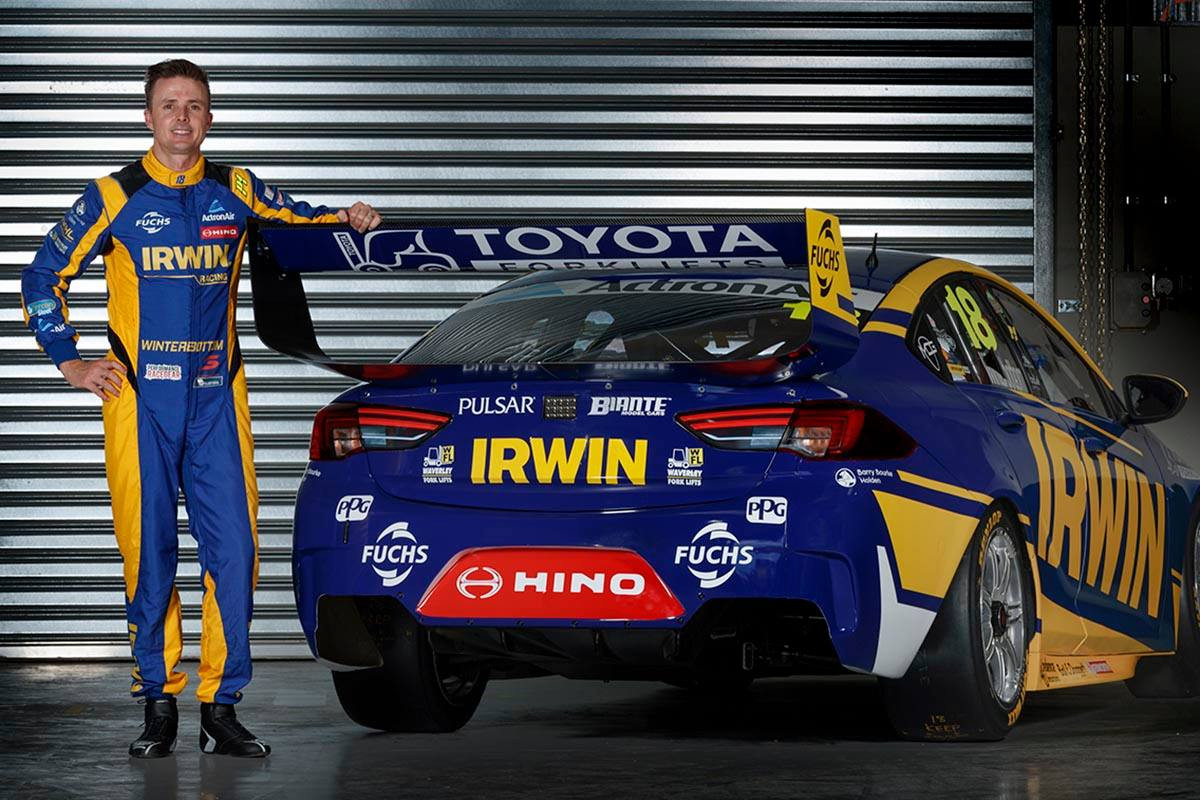 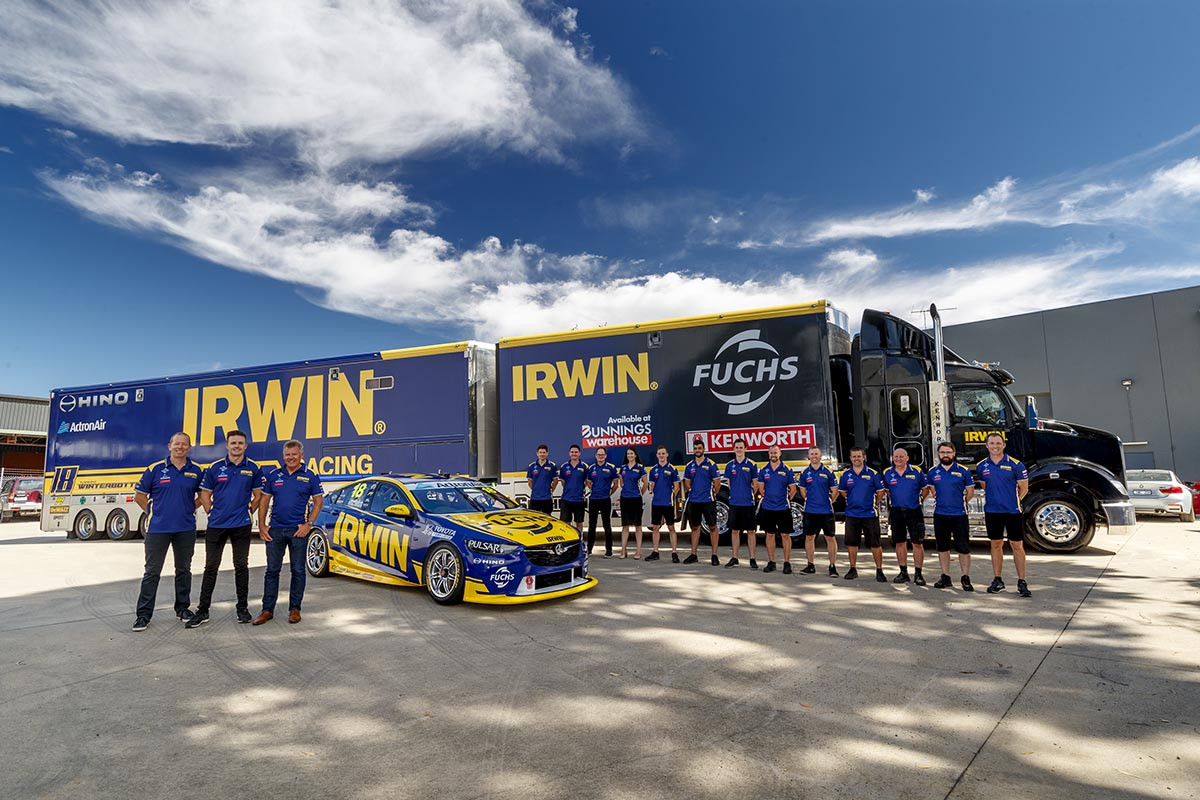