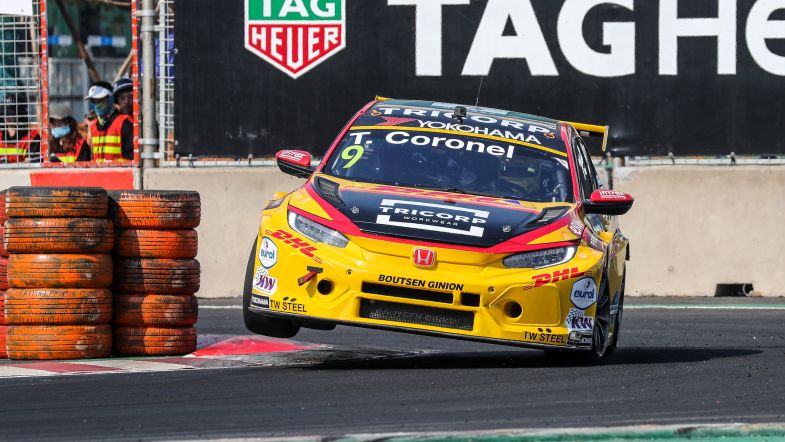 Tom Coronel has announced that he will add a programme in the TCR Europe series to his previously announced entry into the World Touring Car Cup.

The Dutch driver, who switches to a Cupra TCR run by Comtoyou Racing in WTCR, will remain with the Boutsen Ginion Racing team for the European entry, which will see him at the wheel of the Honda Civic Type R he raced last season..

“Now, we will be taking on the next challenge with Honda: participation in TCR Europe with a Civic Type R TCR run by Boutsen Ginion Racing, the team I have been working with for some years already,” Coronel said. “The look and feel of the car is the same as last year: all my loyal sponsors are also supporting me for my TCR Europe campaign, just like Honda Motor Europe Limited.

“It is fantastic that we are able to continue the good co-operation with Honda and the Boutsen Ginion Racing team from the past years at a European level. As a driver, there is nothing I want more than race as often as possible at the highest possible level. With the Honda, that is certainly the case. Moreover, this championship enables us to race at cool circuits like Spa-Francorchamps, Monza, Hockenheim and Barcelona.”

Coronel will not take part in the Hungaroring round because of the fact that WTCR races at the same circuit on the same weekend, and his deputy will be Stéphane Lémeret, who teamed up with him back in 2017 and previously won the TCR Benelux championship title in 2016.