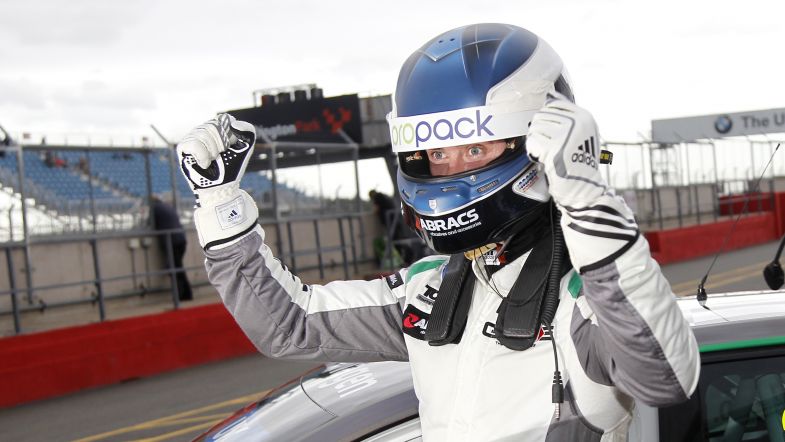 Reigning TCR UK champion Daniel Lloyd has agreed a deal to compete in the TCR China championship this season at the wheel of a Honda Civic Type R.

Lloyd will compete for the MacPro Racing team through the five-meeting series alongside former China Touring Car Championship racer Martin Xie, with his debut coming this weekend when the 2019 season kicks off at the Zhuhai International Circuit, sharing with the TCR Asia series.

The former BTCC race winner has raced at the circuit in the past, taking a podium finish whilst racing in CTCC back in 2017, and admitted he was excited about making a return to Asia for the year ahead.

“I’m delighted to heading back to China,” he said. “I have really happy memories of racing in the CTCC and GT Asia Series.”

“It’s been a long winter. I’ve been working hard on pulling the right deal together after winning the TCR UK championship last year, so it’s great to be able to finally announce my plans.

“The Dongfeng Honda Racing Team have a great set-up, and are championship winners so I’m looking forward to seeing what we can do together this season. I’ve raced at four of the five circuits on the calendar before, so I’m familiar with most of the tracks. Hopefully this will put me in good stead.

“TCR has been a great championship for me, and led to lots of new opportunities. Fingers crossed, this deal will lead to even more doors opening up in some of the other TCR series around the world.”