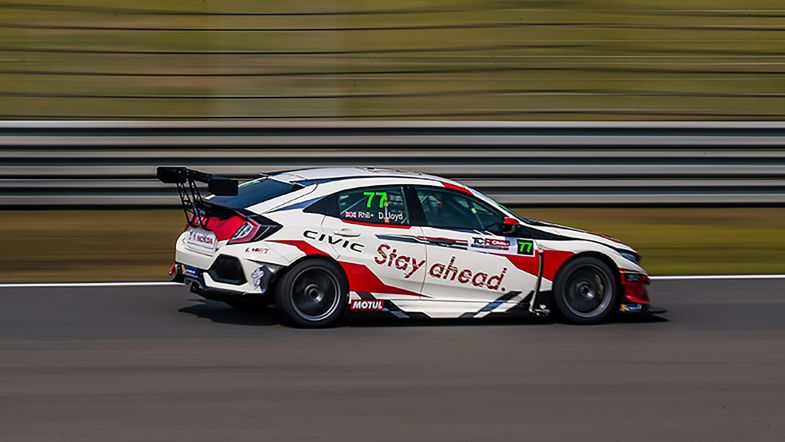 Dan Lloyd has lost the lead of the TCR China Touring Car Championship drivers’ standings, after the Briton was excluded from the results of the first race today for a technical infringement.

Lloyd’s Honda Civic TCR was found to be under the minimum ride height in post-race scrutineering, and lost his fourth place overall finish in the TCR Asia-China race, and second in the TCR China classification.