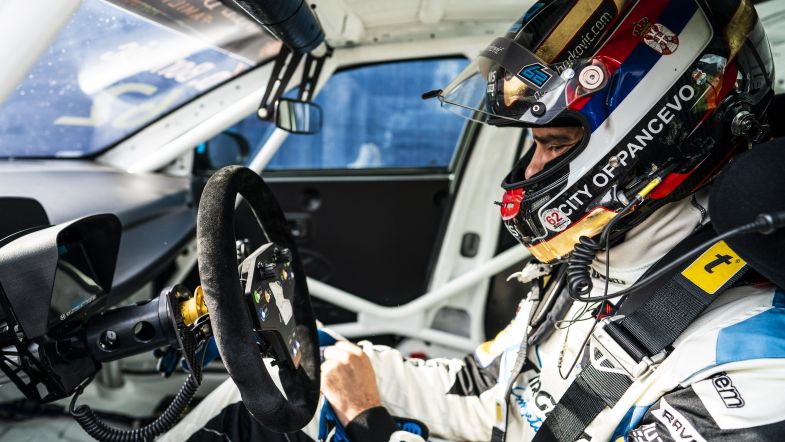 Dušan Borković: “Certain drivers are allowed to act however they want”

Dušan Borković was disqualified from the second TCR Europe series race at the Red Bull Ring following misconduct in the paddock.

The Target Competition driver stated the following after receiving the exclusion:

“I don’t want to say anything anymore,” said Borković.

“This repetitive unprofessional behavior on the track shouldn’t be acceptable. Unfortunately it is and certain drivers are allowed to act however they want. I have to see with my team what should our next step be. Thank you all for your support!”

Borković was battling fellow Hyundai racer Nelson Panciatici for the top five on the final lap of Sunday’s Spielberg concluder when the duo made contact, taking Borković out.