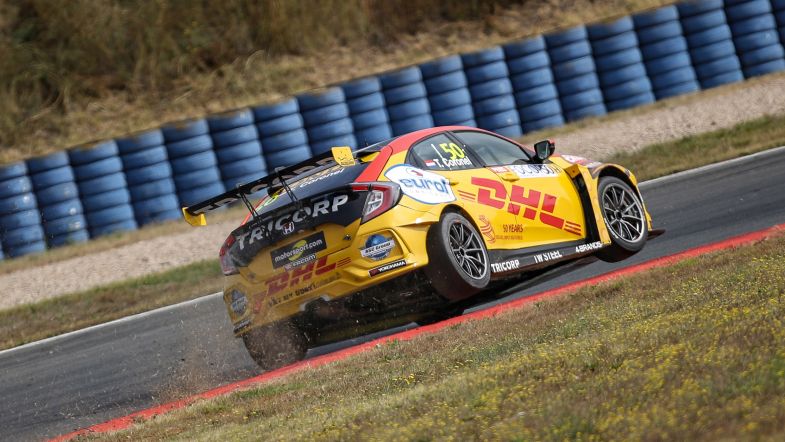 Race winner Alex Morgan and second placed Tom Coronel in Oschersleben Race 2 have been cleared, after both drivers were investigated for starting infringements in the race.

Coronel had been investigated for a potential jump start, after the Boutsen Ginion Honda driver’s Civic TCR appeared to move before the red lights went out, although be brought his car back to a stop again before they did.

Alex Morgan, who’d just won his first race in the TCR Europe series in the Wolf-Power Racing-run Cupra TCR, was also investigated after it was deemed he started out of position, but no action has been confirmed.

This means the results of the race are now final, with no position penalties handed out, and just the one grid penalty at the next race for Target Competition’s Mat’o Homola.