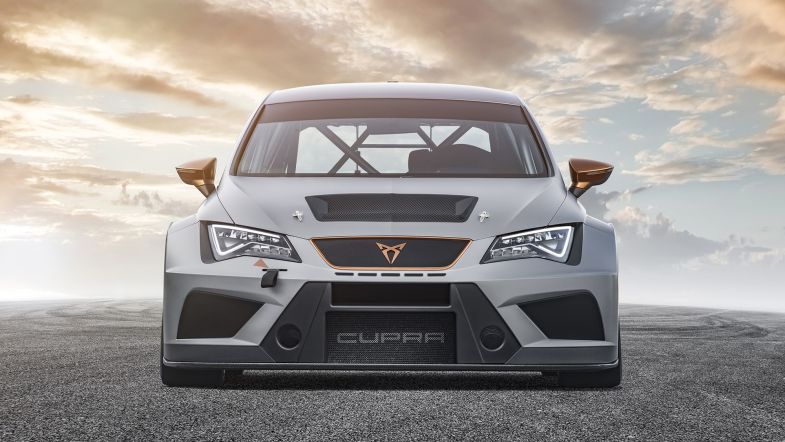 Team Garage1 is going to bring the first Cupra TCR to the TCR Australia series, set for debut at Sandown on September 21-22nd.

“It’ll be good to go back and do some proper racing,” said team owner Marty Brant to Auto Action.

“One-make series are great, but this a worldwide thing and the opportunity is there for the taking. We just put our hand up. It’s a proper race car, that’s what I’m really looking forward to.”

Cupra is currently not being sold in Australia, but Brant says that the support of the Volkswagen group convinced him anyway.

“There’s a number of reasons why I went that way, but the support of Volkswagen and Audi platform is definitely one of them from a spares point of view, just the point of difference is the other and the Cupra has been quite successful,” said Brant.

The driver for the Cupra TCR is yet to be confirmed.