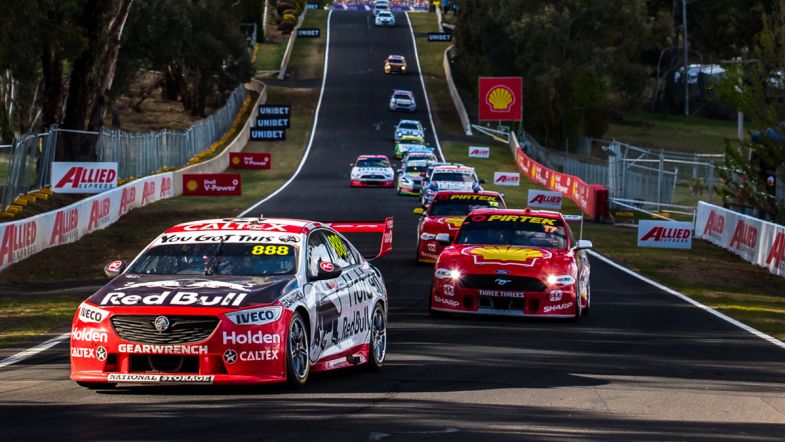 23 cars have been entered for the 2020 Supercars Championship as entries have closed for the coming season. The championship organisation expect the grid to increase by one to 24 cars, remaining on the same number as this season.

“Twenty-three cars have been entered in the 2020 Supercars Championship,” read a Supercars statement.

“An additional three Racing Entitlement Contracts (RECs) are available for negotiation and purchase over the coming weeks, and with the already-announced second Team Sydney entry to come, the projected grid size is a minimum of 24 cars.”

The projected 24-car grid include the exit of Garry Rogers Motorsport, as announced earlier today.

“Supercars is, of course, disappointed to see GRM exit the championship. Hall of Fame Member Garry Rogers has made a long and storied contribution to the sport and we wish him all the very best,” continued the statement.

Kelly Racing announced that they are scaling down their programme from four to two cars as they switch from Nissan to Ford for 2020.

The team has sold one of the RECs to Matt Stone Racing and the other to Charlie Schwerkolt Racing.